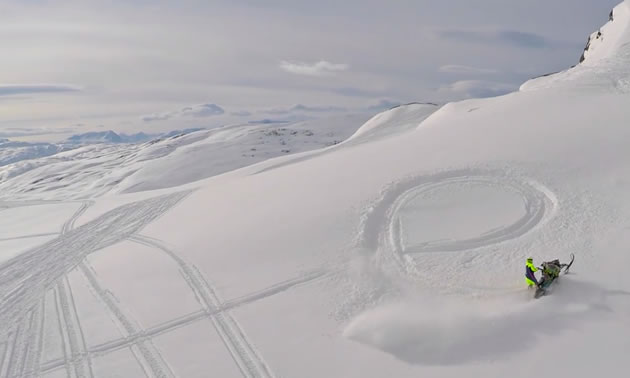 According to Slednez, most of the footage for Momentum was filmed in Sweden. photo courtesy Slednez on Vimeo

Another snowmobile movie trailer has dropped. This time, it’s from Epic Media and the crazy Scandinavian freeriding crew Slednez.

The Slednez crew is mostly comprised of riders from Sweden and Norway, but there were some North American names on the React roster—including Duncan Lee and B.C. sledder Cody McNolty.

For 2016, it looks as if Slednez is raising the bar even higher. Check out the teaser for their new movie, Momentum: