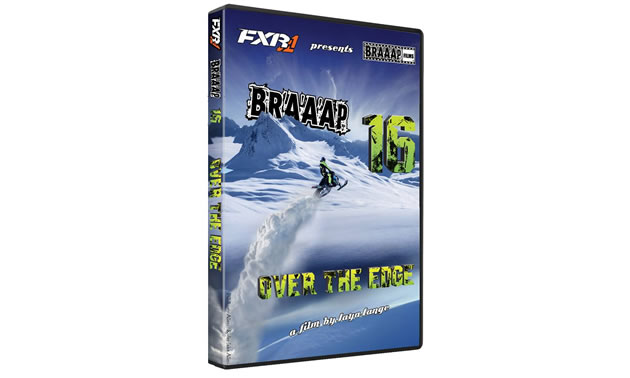 The longest day of the year is over and the countdown to sledding season is on. Soon, we’ll be going to the snow shows and watching the latest snowmobile movies.

To get us primed for all the pre-season excitement, filmmaker Jaya Lange has released the official trailer for Braaap 16 Over the Edge.

From the looks of it, Lange’s latest backcountry snowmobiling movie has lots of big hits and massive drops, plus more compelling snow bike footage from two-wheeled wizards Brock Hoyer and Reagan Sieg.

Turn up the volume and enjoy!