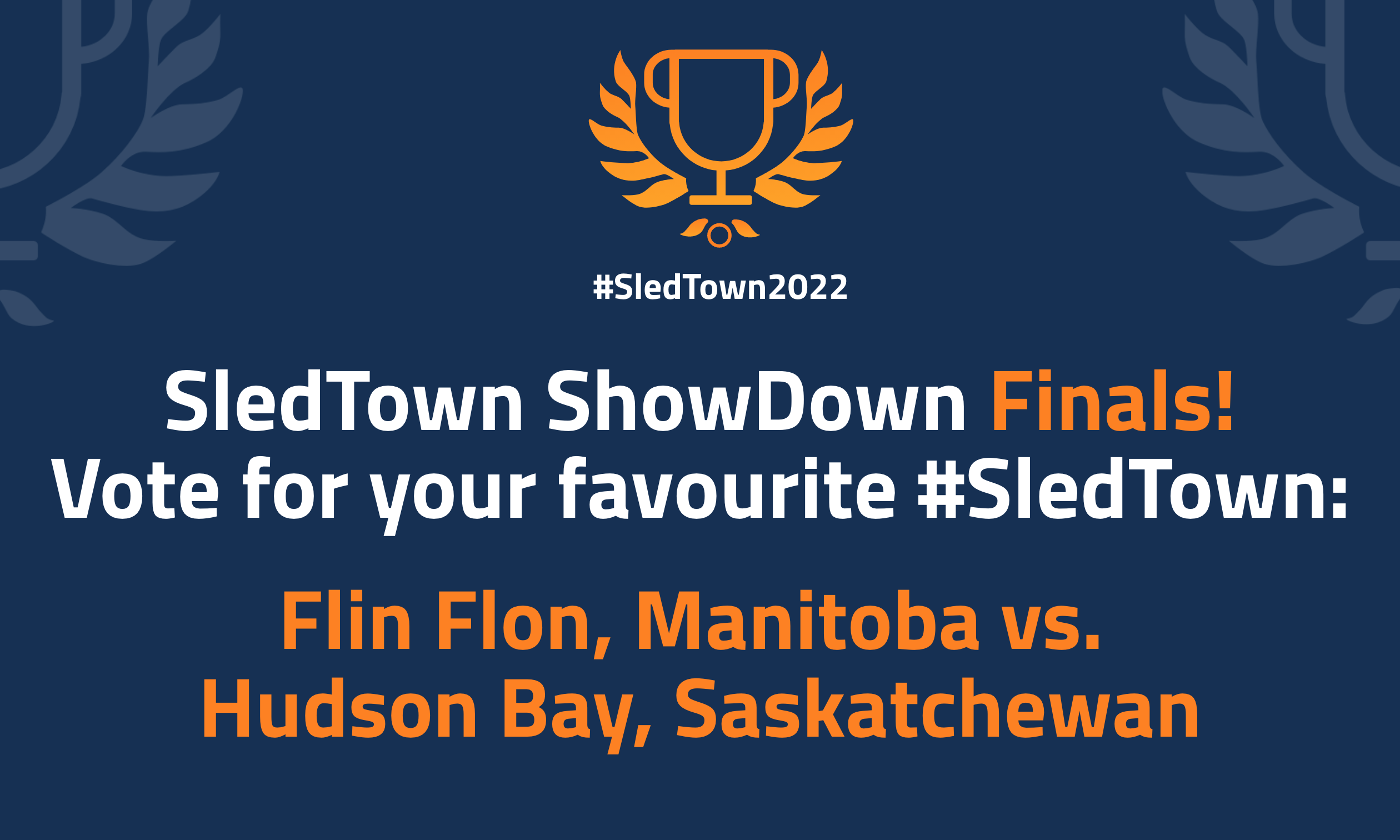 Hudson Bay and Flin Flon advance to the finals on the heels of narrow, hard-fought victories in the semi-finals.

It’s up to you to put your favourite snowmobiling destination in a position to claim victory. The poll is open and it’s time to cast your vote in the 8th annual SledTown ShowDown. You can head over to the main contest page and vote once a day until the current round closes. 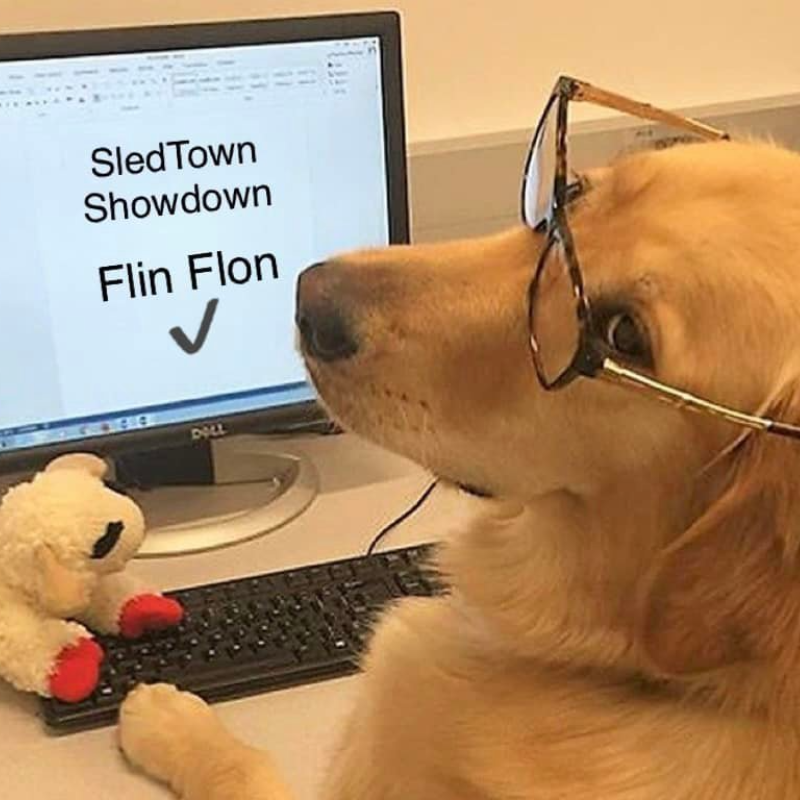 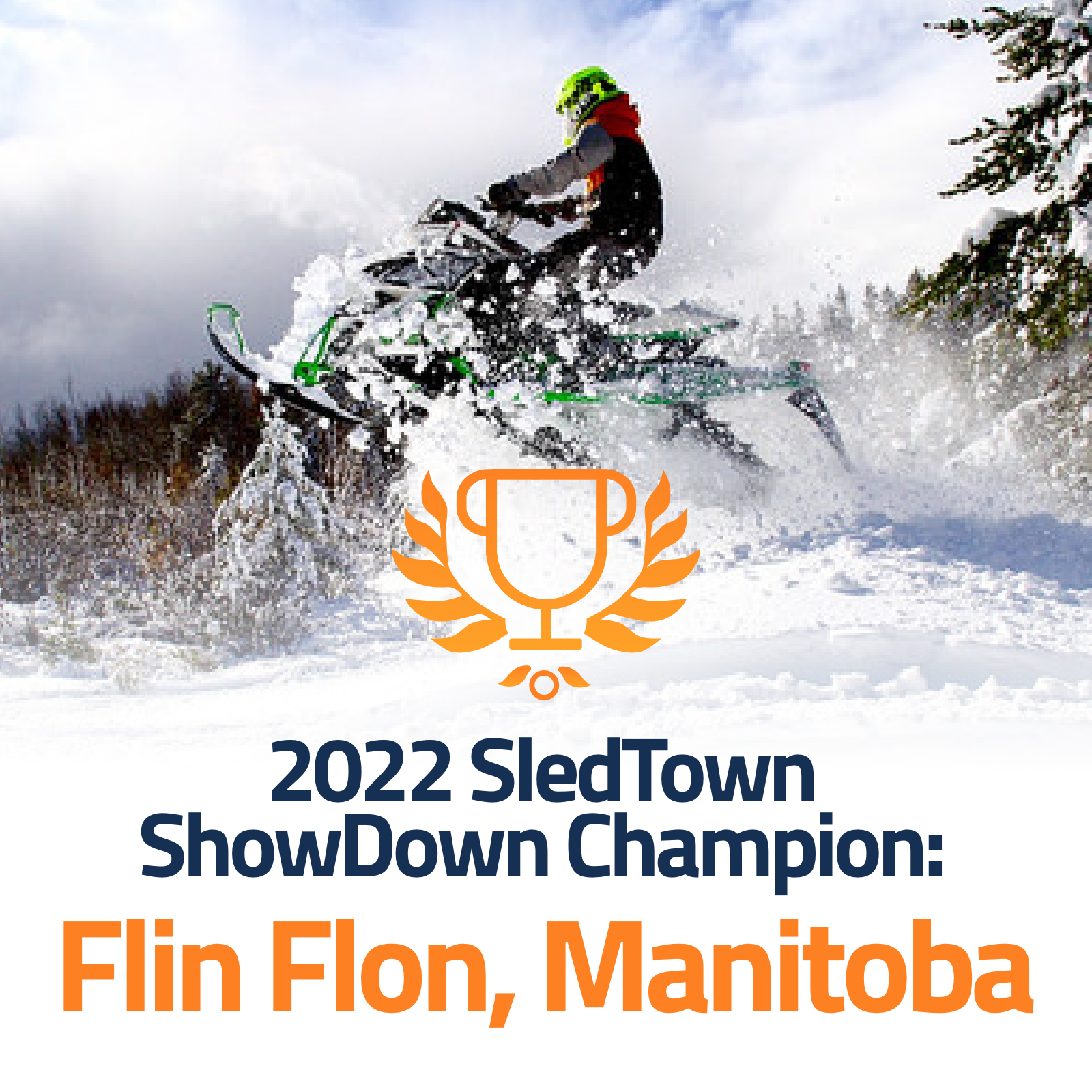