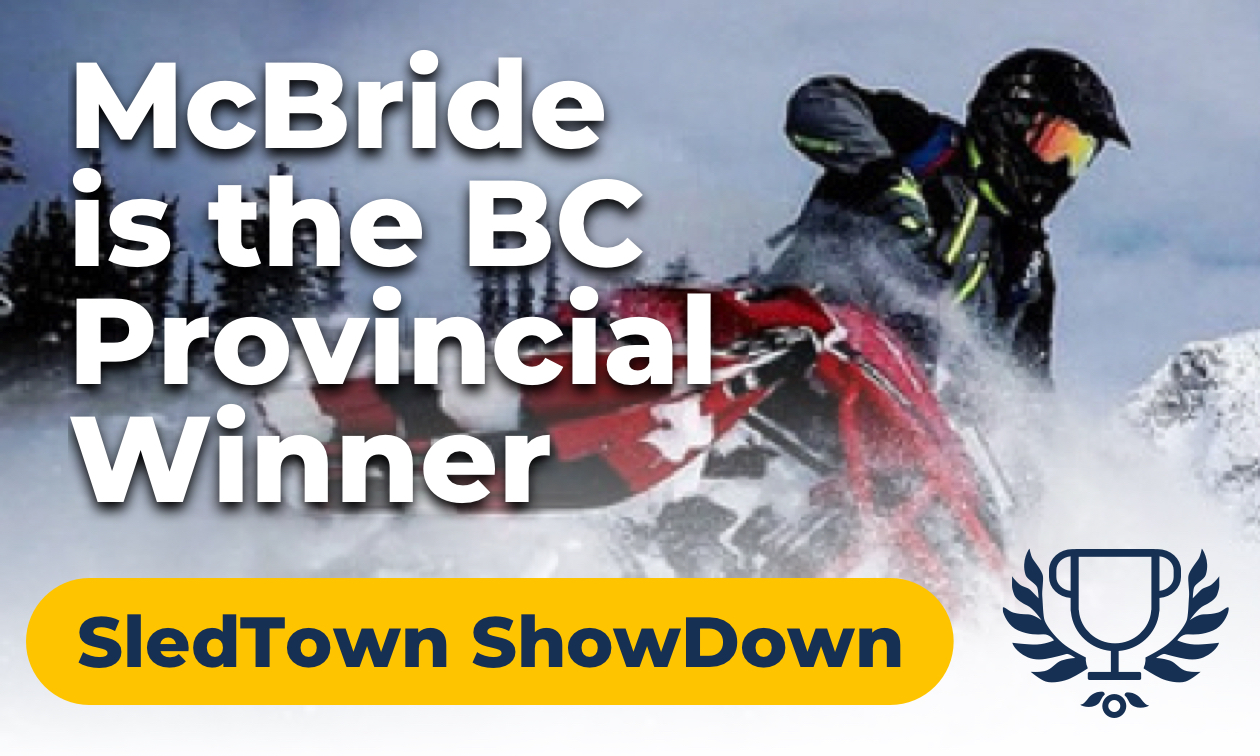 For the third time in the span of four years, McBride has become British Columbia’s SledTown ShowDown champion.

Situated between the Cariboo Mountains and the Rockies, McBride provides snowmobilers with some amazing opportunities to ride the alpine. The McBride area offers spectacular scenery, an abundance of snow and fantastic sledding conditions. Hundreds of kilometres of groomed and ungroomed trails grace the area's beautiful landscape and provide hours of unforgettable snowmobiling adventures. No wonder it was voted British Columbia’s 2021 SledTown ShowDown provincial champion!

McBride’s snowmobile trails are maintained by the McBride Big Country Snowmobile Association (MBCSA). This snowmobile club is a big reason why McBride is such a popular destination for snowmobilers across B.C. Here’s what president Dave McLeod had to say about McBride’s huge accomplishment.

What was your club and community’s reaction to winning the 2021 SledTown ShowDown Provincial Championship?

The club and community are thrilled to be voted the B.C. provincial champs again this season.

Why do you think snowmobilers are so passionate about riding in McBride?

We believe what makes McBride a great sledding destination is the combination of several things: the people of our community are renowned for being welcoming, friendly and quick to step up and help out when the need is there. Our riding areas are very close to town, with Lucille and Belle Mountains overlooking the town, and Renshaw just 23 kilometres away. The terrain McBride has to offer is suitable for every skill level and we get an abundance of snow.  Our season typically starts early in November and ends in late May. Although it is not unusual for some diehards to still be riding through to the end of June.

For anyone who has yet to sled in McBride but is considering making the trek, what would you tell them to entice them to come?

It's been said before, “You've tried the rest, now ride the best.” Seriously though, if you're looking for a destination that is both thrilling and relaxing—and away from the crowds with endless terrain to explore—we are the ride. 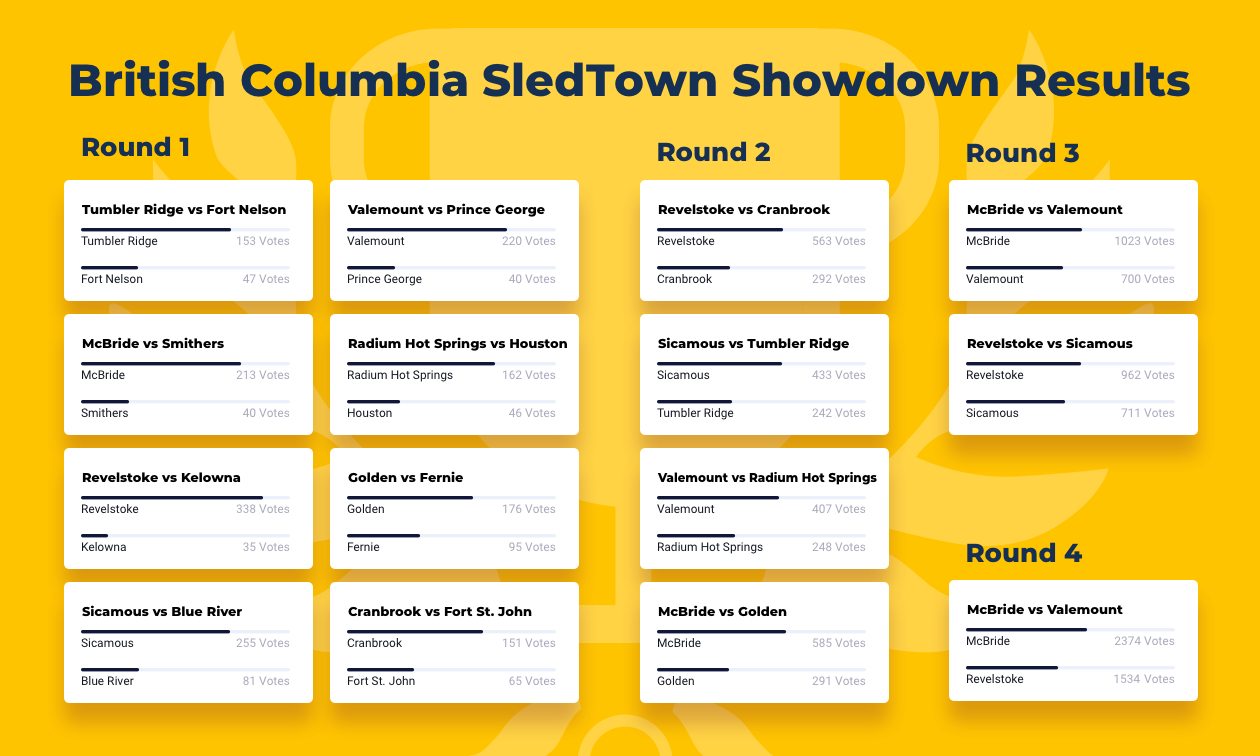 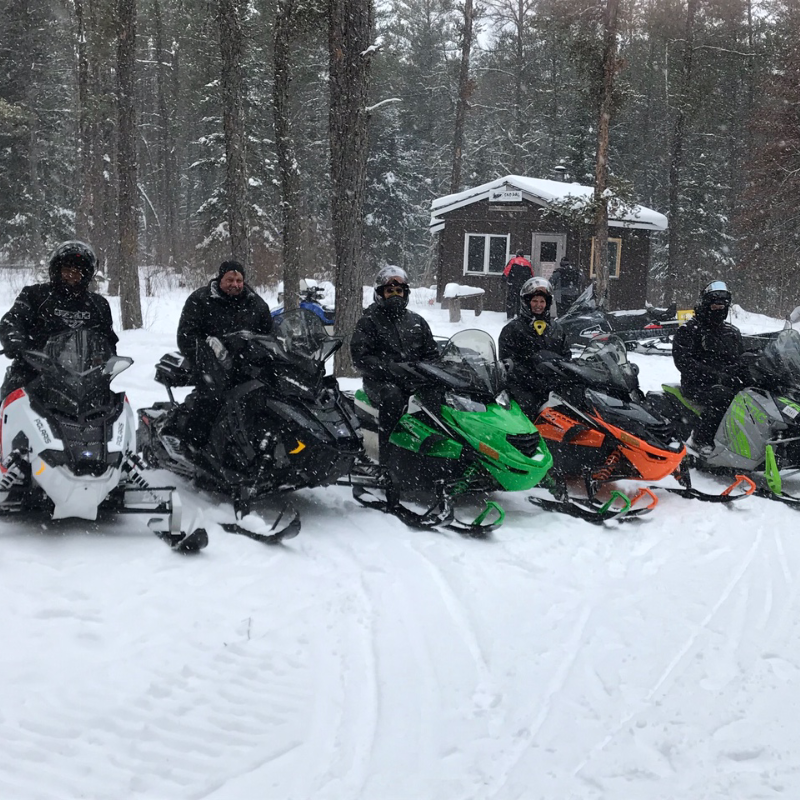 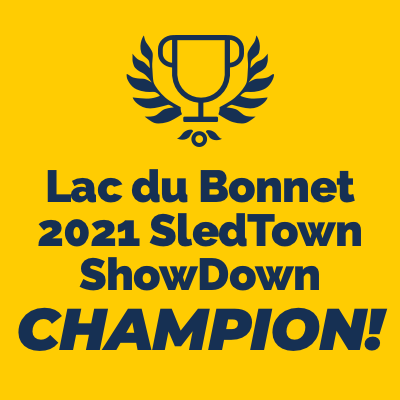