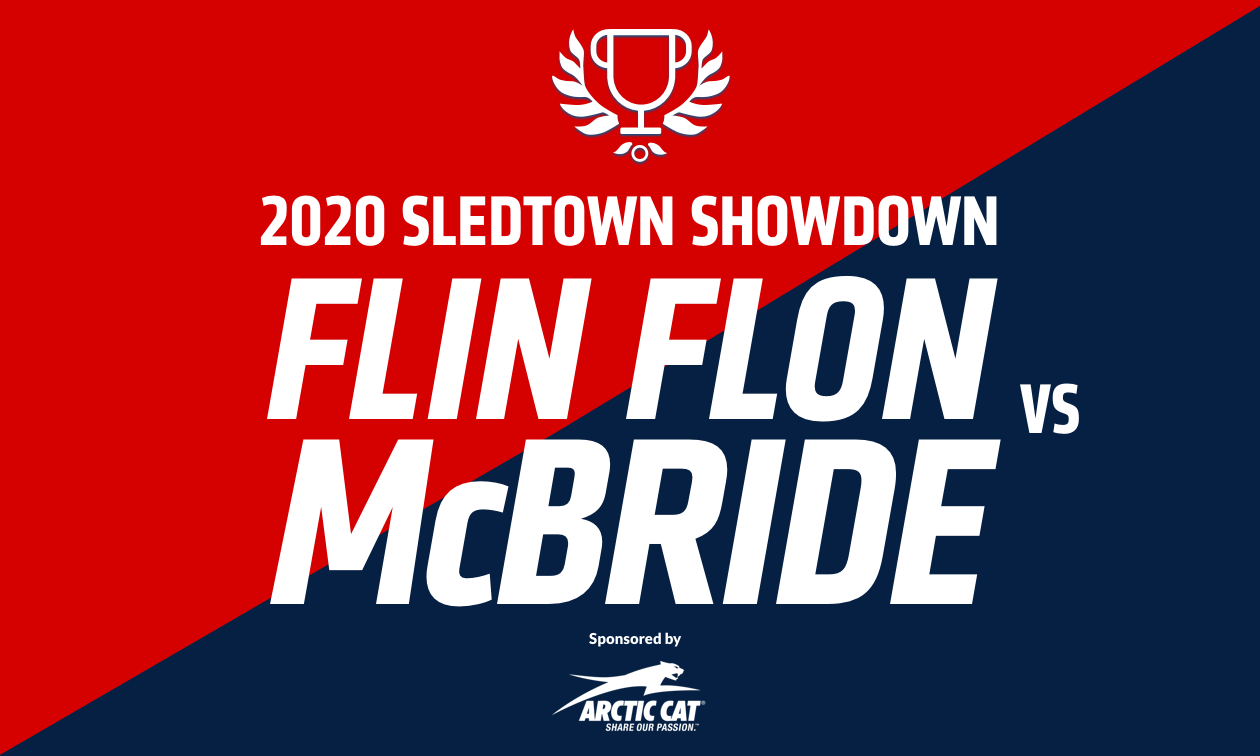 After months of anticipation and thousands of votes, the SledTown ShowDown finals are upon us. Congratulations to McBride, B.C., and Flin Flon, Manitoba. These two SledTowns have outlasted the rest, dispatching the strongest SledTown from their nearest provincial neighbours in the process. Like a battle between the Starks of Winterfell and the Lannisters of Casterly Rock, this is a faceoff for the ages. Unlike the disappointing final season of Game of Thrones, this finale will deliver the goods!

McBride versus Flin Flon. One of these two highly touted snowmobiling destinations will sit on the iron throne and be crowned as the 2020 SledTown ShowDown champion!

Here are the highlights from Round 5:

The battle of 2020 SledTown ShowDown provincial champions from Alberta and British Columbia was a doozy. McBride (51%), B.C., was trailing for much of the two week voting period but managed to sneak up and overtake Edson (49%), Alberta, on the last turn. This is the second consecutive year that Edson has been beaten by the slimmest of margins in Round 5 from the provincial champion from B.C. (Tumbler Ridge was last year’s winner). For McBride, this is their second time in the finals in the last three competitions. Two years ago, they were your SledTown ShowDown champions. In 2020, they could do it again.

Congratulations to McBride on advancing into the finals!

The provincial powerhouses of the prairie provinces gave each other all they could handle. For the fifth straight round, Flin Flon (56%), Manitoba, tallied the most votes of any SledTown to overpower Hudson Bay (44%), Saskatchewan. This is the second year in a row that Flin Flon has defeated Hudson Bay at this stage of the tournament. Last year, Flin Flon fell just short of snowmobiling supremacy to Tumbler Ridge, B.C. To become the 2020 SledTown ShowDown champions, they’ll have to maintain their streak of consecutive rounds with the most votes in the competition.

Congratulations to Flin Flon on advancing into the finals!

The polls are open and it’s time to cast your votes for Round 6 in the 6th annual SledTown ShowDown. Head over to the main contest page and vote once a day until the current round closes.

Remember you can vote every day, so rally the troops and give your snowmobile riding destination your support. Voting ends at 11:59 p.m. on Sunday, March 1 for Round 6. 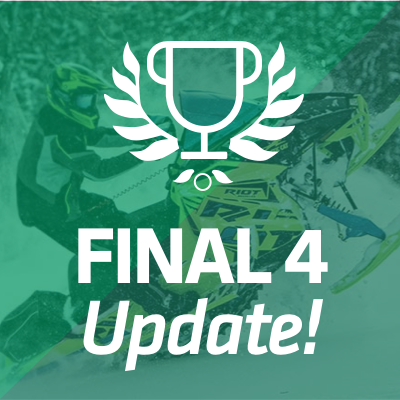 Round 5, the final four of SledTown ShowDown, is at the halfway point of the voting phase