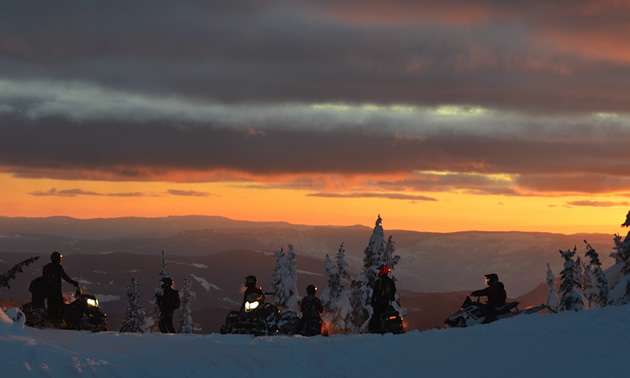 Sledders stop to absorb the beauty of this winter landscape near Sicamous, B.C. Jonathan Reich photo

In early September, 20 volunteers from the Eagle Valley Snowmobile Club in Sicamous, B.C., formed a work bee at the Blue Lake Trail shelter to do some needed repairs in preparation for the 2014-2015 sledding season.

“The volunteer group here is just amazing,” said George Horton, resident manager of Joe Schmucks Roadhouse in Sicamous. “They all grew up sledding, so they know their stuff—they make it easy and safe. They’re really caring and conscientious.”

Horton himself is an enthusiastic sledder and a staunch sponsor of the local club. He said the local area is getting busier with visiting sledders every year because Sicamous has such variety for every level of riding skill and every terrain preference.

“If you’re experienced and daring, you can find areas that will give you the adrenaline rush,” he said, “and there are lots of areas that are perfect for you if you’re a novice or just love the groomed trails and the bowls. Our area is so huge, you won’t have a problem finding areas with untouched snow to carve.”

Horton added that local businesses are developing a heightened sensitivity to the needs of  the increasing numbers of sledders coming to their community, and that sensitivity is reflected in the level of service that is offered.

Gord Bushell, general manager of the Eagle Valley club, said that the club membership numbers 265; about half of these members are from Sicamous and the surrounding communities and half are from neighbouring provinces—mostly Alberta. Bushell described some recent improvements to the club’s trail system and plans for future growth.

“We now have a 14-kilometre trail linking the Owlhead Trail system to the Blue Lake Trail system,” he said. “An 800-metre section of that link is for winter use only.

“In the Eagle Pass system, the guys went in recently and cut the burned stumps from a seven-kilometre stretch of trail, and back in August 2013 we built a cabin on Eagle Pass. We got $50,000 in financial support from an economic opportunity fund through our Regional District, and our club kicked in the remaining $50,000 for the cabin.”

The club has applied for grants from the National Trails Coalition for funds to put more trail in at Eagle Pass and for parking lot upgrades for the staging area in Sicamous. 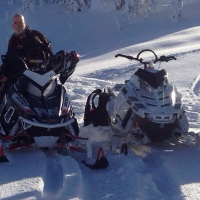 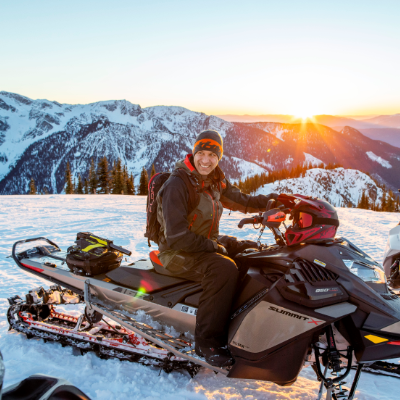 Meet the Rider, Sicamous, BC Catching up with Carl Kuster: Owner and guide at CKMP in Sicamous, B.C. 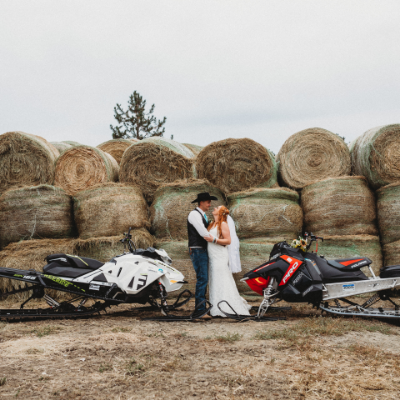