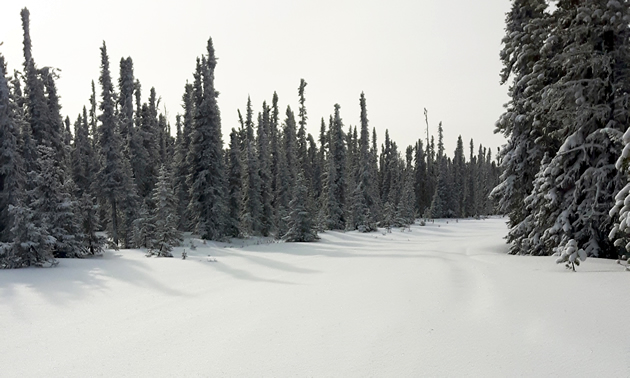 On February 23, 2019, the ASA Jamboree is coming to Swan Hills, Alberta. The Swan Hills Snow Goers Club has been supporting its community for 50 years by providing an outlet for snowmobile enthusiasts to gather, socialize and share rides. This support started with a shared clubhouse and 100 kilometres of forestry-maintained trails.

The club has since evolved into a six- to 10-member organization with a new clubhouse, two warm-up shelters, and 450 kilometres of groomed and maintained trails. These trails connect the area with the towns of Whitecourt and Fox Creek via the Golden Triangle and Athabasca via the Trans-Canadian Snowmobile Trail.

“In conjunction with the annual snowmobile rally, we are hosting the ASA Jamboree this year,” said Don Kelm, a member of the snowmobile club. “We are one of the founding member clubs of the Alberta Snowmobile Association and are proud to see what the association has become.

“Our members have dwindled in numbers, but our get-it-done attitude has not.”

The Annual ASA jamboree, which is a gathering of the clubs throughout Alberta, get together once a year for a snowmobile ride and to see what’s new. It also a time for riders to visit with old friends and to make new ones.

“It all starts about a year in advance,” Kelm said. “You have to make sure you have facilities in place that can accommodate around 400 people, including motel space, restaurants and other amenities. At the club level, you need that level of commitment from members too.”

The jamboree is expected to be a little larger than the club’s annual town-wide rally, which has been going on for 30 years. 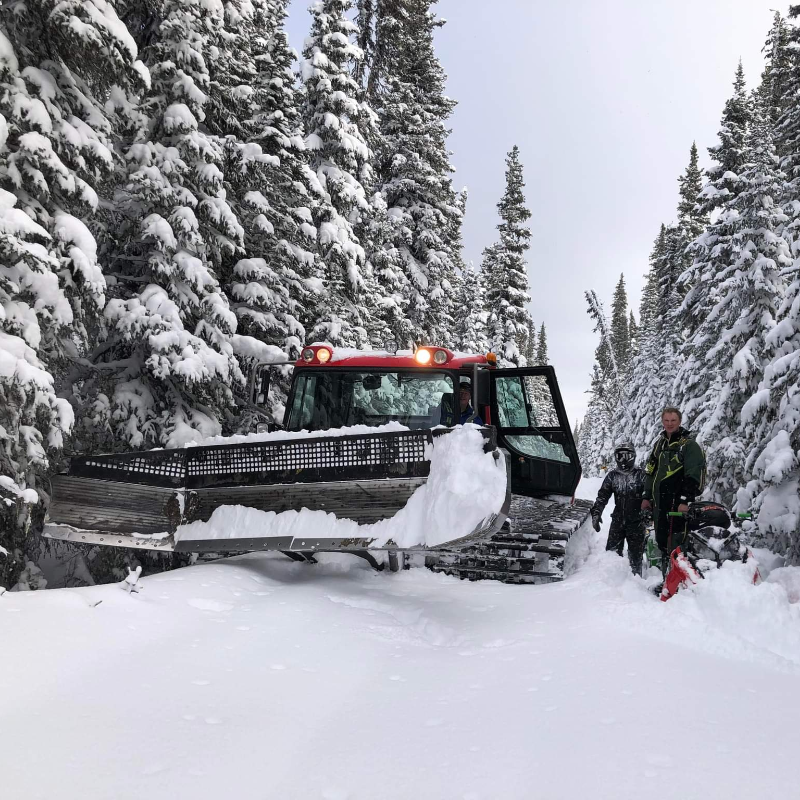 Trail maps, top snowmobile trails, club contacts and other useful information you can use before planning a snowmobile trip to Swan Hills, Alberta