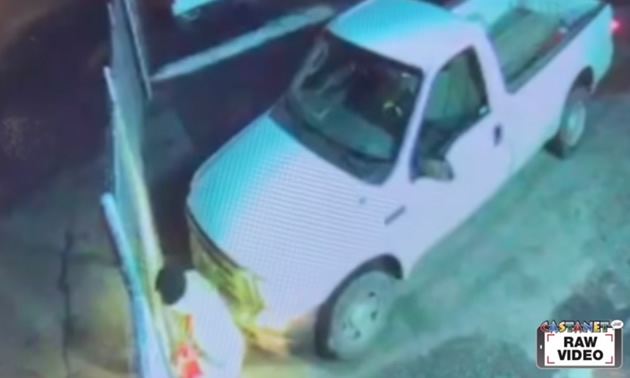 The brazen theft of a Ski-Doo and trailer was caught on video at a Kelowna auto dealer. Photo courtesy Castanet News

A media outlet in Kelowna is reporting the brazen theft of a Ski-Doo and trailer from a local dealership, with the thief cutting the lock on the company's gate and driving away with the machine in less than three minutes.

Here is the Castanet report and video: “A snowmobile was stolen from a West Kelowna auto dealer Thursday night, and the theft was caught on video. A man in a white Ford F-250 drove up to the gate at NOx Automotive on Louie Drive and used an angle grinder to cut through a chain that was locking the gate. Once through the first gate, the man rammed the truck through the second gate at West Kelowna Motors and entered the lot.”

“He went in and hooked up a Ski-Doo on a trailer and drove out, gone in three minutes," West Kelowna Motors owner Larry Park told Castanet.

According to the report, the snowmobile, which belonged to another dealer, was for sale on the lot. The theft was caught on surveillance footage near the NOx Automotive gate, and police are investigating the theft.

If you have information on this theft please contact the RCMP. Link to video. 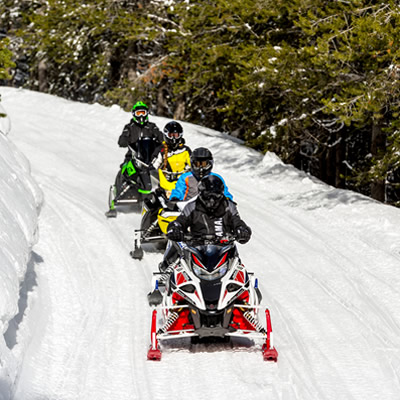 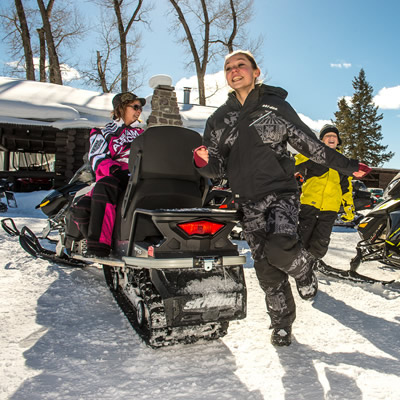 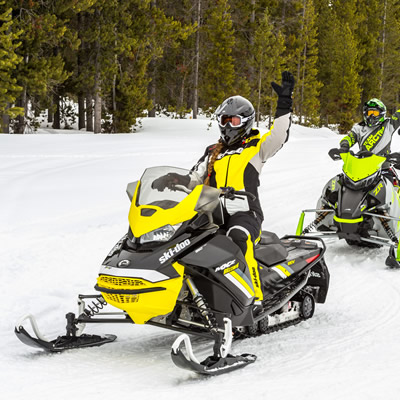