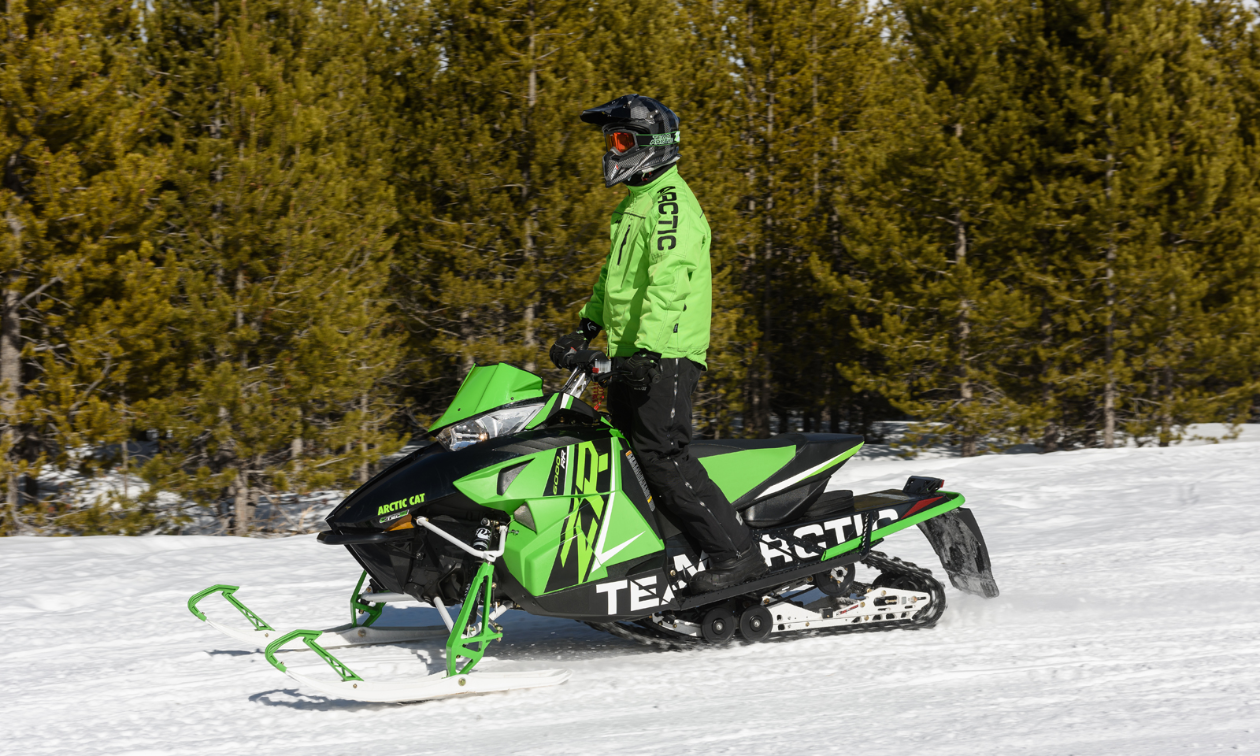 This season, worldwide sales grew to 133,444 units sold, a 10% increase from last year. The sales increase was led by the United States and Canada. Photo courtesy ISMA

The winter of 2020-2021 reported excellent snow conditions in some of North America and Europe, which helped to support the snowmobile community, manufacturers, dealers, and suppliers.

In addition to the strong new sled sales, reports from dealers and individual sales reports across North America show that many new snowmobilers purchased used snowmobiles and entered the market.

The snowmobile industry is now realizing the lowest number of used or non-current models available in its history. We are looking forward to a great 2021-2022 season.

States and provinces also reported that there were over 1.9 million registered snowmobiles in North America. These registration numbers continue to steadily increase showing that snowmobiling continues to be an active, growing, healthy winter sport. Snowmobile registrations in the United States were up over 70,000 snowmobiles and Canada was up over 50,000 snowmobiles.

Our recently conducted snowmobile user survey showed that over 65% of all snowmobiling families own two snowmobiles that they register and ride. 34% of the families report having three or more snowmobiles. Increased registration in Northern Europe continues and there are over 350,000 active snowmobilers now in Scandinavia.

Snowmobile related tourism continues to increase in North America and beyond. This activity can be seen in recent economic impact studies conducted by major universities in conjunction with the state and provincial snowmobile associations. Over $38 billion dollars in economic activity is generated by snowmobilers in North America.

The average age of a snowmobiler is 46 years old. Approximately 30% of all riders are aged 60 years or older. 88% of snowmobilers are male and 12% female.

Surveys show that snowmobilers are active outdoor enthusiasts who enjoy snowmobiling with family and friends. 82% of first-time snowmobile buyers purchased a used snowmobile and most plan to purchase a new snowmobile later in life.

Snowmobile tourism is a key component of the $788 billion tourism sector in the United States economy since we generate income and jobs for the rural economy during the winter months.  Many jobs are generated by snowmobiling in the rural sectors of North American and Northern Europe.

Snowmobilers are optimistic, fun-loving people who enjoy outdoor sports and are a vital component to the economy.