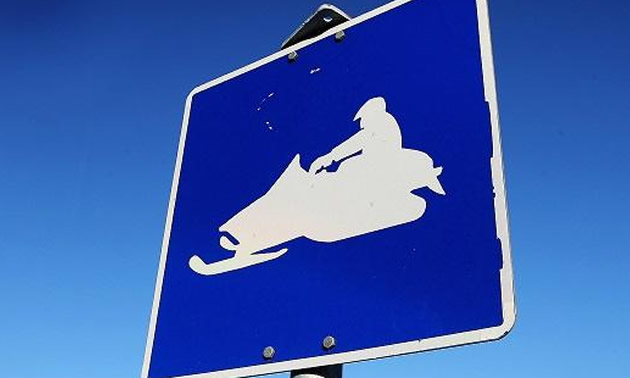 Fatalities and injuries as a result of avalanches are a reality in Canada’s mountainous regions. As Canada’s deadliest natural hazard, they occur in almost every province and territory. The risk of avalanche is increasing as the popularity of backcountry sports grows, combined with the increased frequency and intensity of extreme weather due to climate change. Now more than ever, avalanche prevention and public education efforts are crucial to securing the safety of Canadians in mountainous regions.

Minister of Fisheries, Oceans and the Canadian Coast Guard, the Honourable Jonathan Wilkinson, on behalf of Canada’s Minister of Public Safety and Emergency Preparedness, the Honourable Ralph Goodale, and together with Gilles Valade, Executive Director, Avalanche Canada, highlighted the Government of Canada’s commitment to provide a one-time endowment of $25 million to support Avalanche Canada’s long-term sustainability and expansion of services.

This critical funding will contribute to national public avalanche safety by expanding the size and scope of Avalanche Canada’s safety program to new areas, including Northern British Columbia, parts of Quebec, Newfoundland and Labrador, and the Yukon. This investment will also support augmenting public awareness activities, including developing more French-language safety information, as well as materials for youth and newcomers, who may be unprepared or unfamiliar with Canada’s winters.

Avalanche Canada is a non-profit organization dedicated to improving avalanche awareness and safety. It provides avalanche forecasts, develops and delivers training and education programs, and supports research on avalanche safety.

”Living in coastal B.C. so close to nature, and so close to the mountains is undoubtedly an incredible privilege. But, we know that Vancouverites, and Canadians across the country need access to the right information, training and protections, to safely enjoy everything that our amazing natural environment has to offer. Avalanche Canada is leading this charge not only here in B.C. but across the country, and I am so proud that our government is directly supporting their critical work.” - Minister of Fisheries, Oceans and the Canadian Coast Guard, the Honourable Jonathan Wilkinson

“Avalanche Canada is very grateful for this new funding from the federal government, which will allow us to bring our programs and services to all Canadians who recreate in mountainous terrain, no matter where they are in the country. As one of the world’s leading alpine nations, Canada deserves to have a truly national public avalanche safety organization.” - Gilles Valade, Executive Director, Avalanche Canada