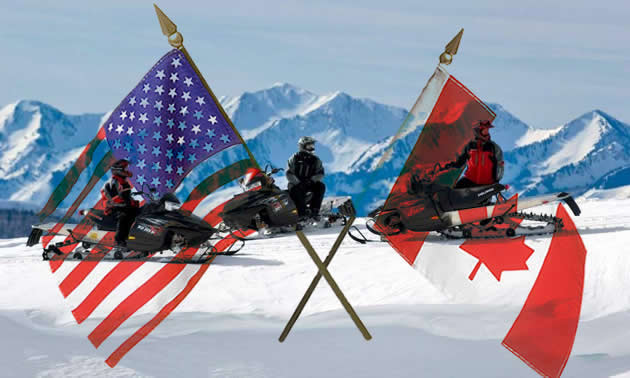 For years, I have been telling snowmobile manufacturers, sled dealers, snowmobile enthusiasts and just about anybody who would listen that western Canada is a critically important sales market. A market that maybe doesn’t get the recognition it deserves. So I am happy to finally have the numbers to prove it. The International Snowmobile Manufacturers Association (ISMA) was kind enough to release these number to SnoRiders, and we are pleased to present them to our readers.

That means that snowmobile sales in western Canada outpaced the western USA by 25 per cent, and if you take out Alaska, it adds up to a 41 per cent difference. The staggering thing about these numbers is that the population of the American west is some 64 million, compared to a far sparser population base of 11.2 million in western Canada—or almost six times larger.

What’s the number one snowmobile sales market in western Canada?

In 2014, Alberta racked up sales of 7,743 new 2014 sleds, which is almost 77 per cent more than second place Saskatchewan. It is more than double the number of snowmobiles sold in Alaska—the number one market in the western USA—and more than three times as many sleds as sold in Colorado, which is the number one sales leader in the continental western U.S.

While both the Canadian west and the American west are important markets to the snowmobile manufacturers and dealerships, unfortunately, it sometimes seems like the Canadian market doesn’t receive the respect it deserves.