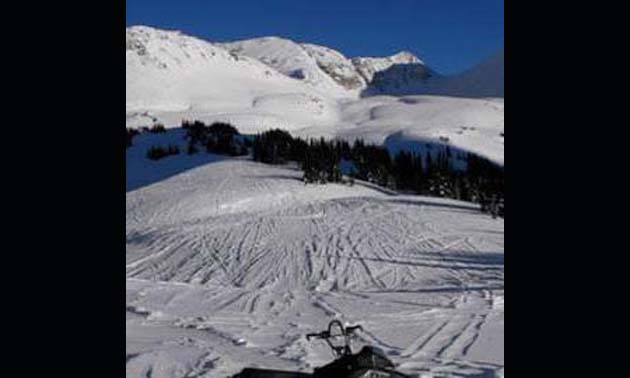 Since 1971, the ASA has been the voice for snowmobilers and snowmobiling in Alberta. Photo: ASA

EDMONTON, Oct. 12, 2016 /CNW/ - To help spread the message of the need for Avalanche Skills Training (AST) when heading into avalanche terrain, the ASA this coming season will reimburse 100 ASA members for taking and completing (Classroom and field sessions) of an AST1 or AST2 course this coming season.

In the wake of several seasons of unstable snowpack in the mountains of Alberta and B.C., the need to have proper avalanche education needs to be reinforced with snowmobilers, and anyone heading into steep terrain.

To be eligible, ASA members will submit to the ASA office, no later than January 30, 2017, a copy of their current membership and a certificate of AST completion from a recognized (Avalanche Canada) AST provider. These can be found athttp://www.avalanche.ca/training/providers
About Alberta Snowmobile Association

Since 1971, the ASA has been the voice for snowmobilers and snowmobiling in Alberta. With over 6,500 km of groomed and maintained trails and over 5,500 members annually, the ASA is the premier motorized recreational group in Alberta.