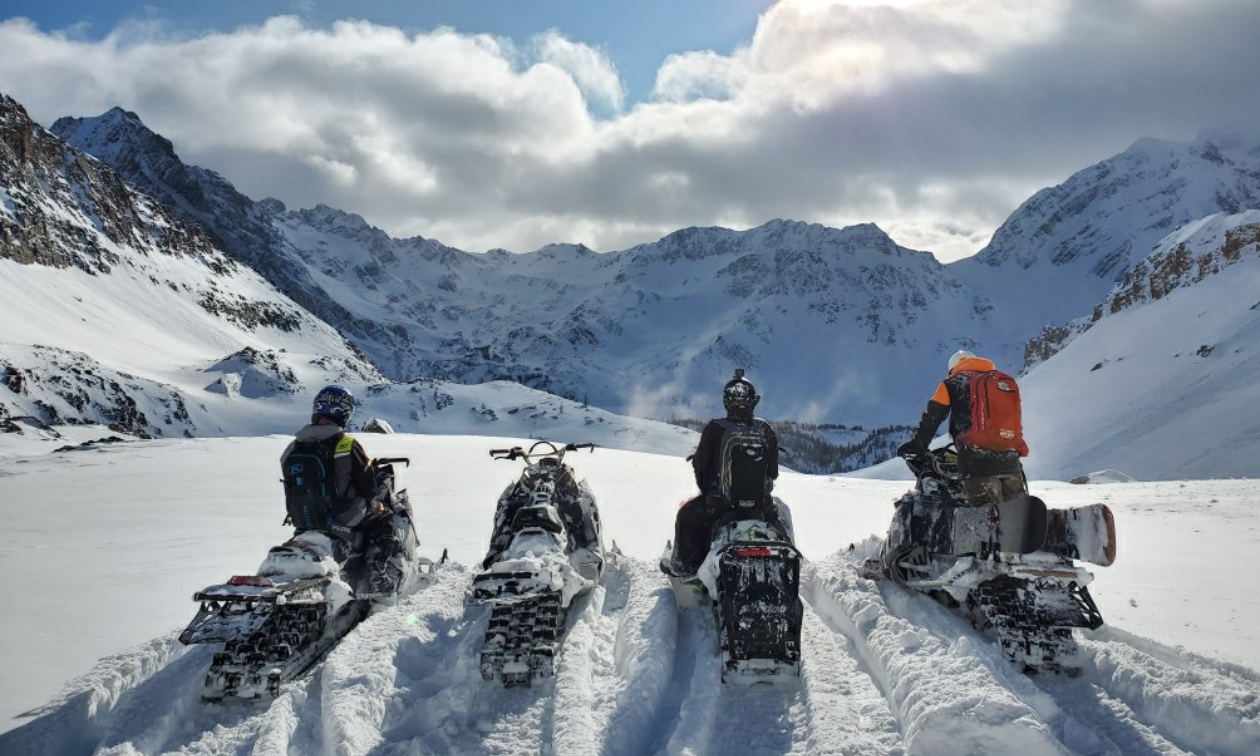 Sledfarm Rising features some of the biggest-named riders in Canada, including Brett Turcotte, Dave England, Logan Thibodeau, Sheldon Kelly, and a whole group of other outstanding athletes doing what they do best: performing the most unreal feats ever seen on a snowmobile. Photo courtesy Sheldon Kelly

High-octane snowmobile movies have proven to be popular over the years. And with filming capabilities ascending to staggering heights, the shots have never been more awe-inspiring. British Columbia’s backcountry is an ideal hotspot to capture these breathtaking moments, as evident by the new epic sled flick, Sledfarm Rising. Much of the movie was recorded in B.C.’s southeastern pristine sled haven.

Not only is Sledfarm Rising shot in the Kootenays, the filmmakers behind the project, Alex Hansen and Tim Grey, are from the area as well.

“This year’s film, Sledfarm Rising, is the fourth film Alex Hansen and Tim Grey have produced,” Kelly said. “I remember watching the social media links to the Sledfarm movies 1 and 2. They had a lot of good local talent in those films, as both of the producers are locals themselves, from the East Kootenay. And then when Sledfarm 3 came out, they really grabbed my—and a lot of others—attention with the great cinematography skills used to make that movie. The use of high quality drones and 360 helmet cameras made for a really excellent sled movie. And now with the 4th movie, Sledfarm Rising is a must-see!”

Sledfarm Rising features some of the biggest-named riders in Canada, including Brett Turcotte, Dave England, Logan Thibodeau, Sheldon Kelly, and a whole group of other outstanding athletes doing what they do best: performing the most unreal feats ever seen on a snowmobile.

“There is no other sledding movie out there that shows just how big the features are that these riders are hitting,” Kelly said. “The editing this year had to have taken these guys all summer to complete, because I have never seen editing like this either. The special effects used throughout the film are all new and mind-blowing.”

Sledfarm Rising is available online. With a subscription to the Sledfarm website, viewers can watch all of the four Sledfarm movies and access many edits created by the Sledfarm crew, including behind-the-scenes footage from each riding year and session videos of jumping and climbing. 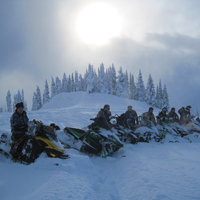