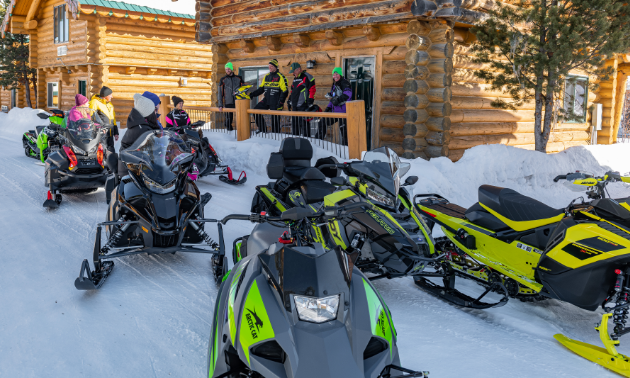 There are over 600,000 registered snowmobiles in Canada. Photo courtesy ISMA

The International Snowmobile Manufacturers Association (ISMA) has released their annual manufacturers update for 2020. Here are the most compelling facts and figures from their research: 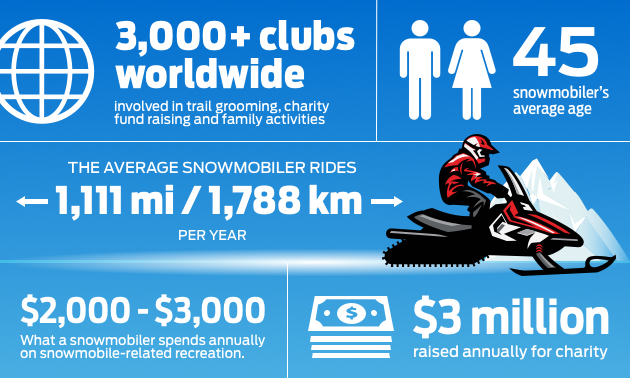 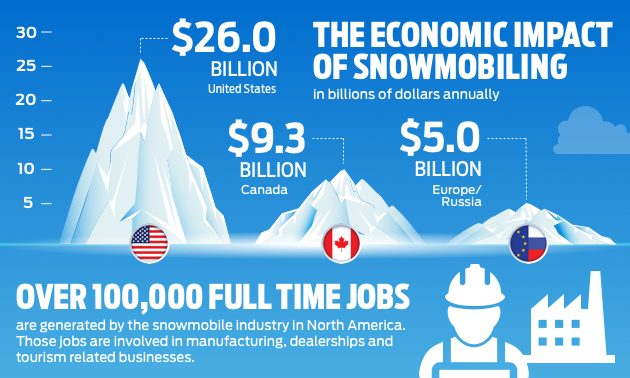 The economic impact of snowmobiling