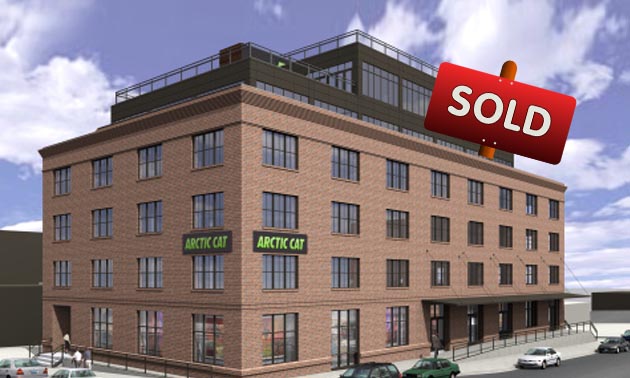 In an all-cash deal, Arctic Cat recently announced it has been acquired by Rhode-Island based Textron Inc., a conglomerate whose products include Bell helicopters and Cessna airplanes. Photo: Arctic Cat

Bringing Arctic Cat under the umbrella of an industrial giant like Textron might be just the deep-pocketed boost the struggling underdog needs to push into the motorsport big leagues — or at least ensure survival, says one longtime observer of the Minneapolis-based snowmobile and ATV maker. This is according to industry analyst Robert W. Baird, equity analyst Craig Kennison, as he stated in a Minneapolis Star Tribune interview.

Here are 10 reasons he gave as to why Arctic Cat was sold to Textron:

On Wednesday, January 25, 2017, Arctic Cat announced it was been acquired by Textron Industries for $247 million in an all-cash deal. Textron Inc, is a Rhode Island-based conglomerate whose products include Bell helicopters, Cessna airplanes, Jacobsen Lawn Mowers and E-Z Go golf carts.