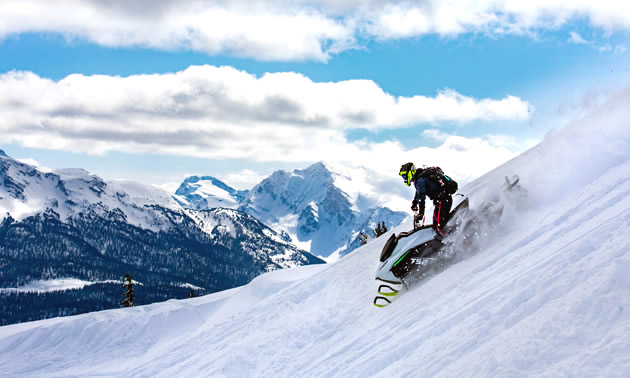 The new TS2 is the world’s first production electric snowmobile. Invented in Montreal by three McGill University students, the TS2 has the impressive specs of a much heavier ride, without the environmental impact.

The reduced pollution, both air and noise, allows the snowmobile to be used in parks with even the tightest regulations.

The main features include: a zero-maintenance powertrain, Wi-Fi connectivity, going from 0 to 100 km/h (60 mph) in three seconds, and weighing under 227 kilograms (500 pounds). Is this something to get charged up over? One man from Revelstoke, B.C., put this ride to the test, so you don’t have to.

Kertis Broza, owner of Infinite Powersports in Revelstoke, was asked by Taiga Motors to see how its creation measures up to the ride snowmobilers with traditional combustion snowmobiles have come to know and love.

His overall impressions? The sled was intriguing.

“The motor was responsive and overall it was really neat to ride,” said Broza. “It would have its place in the industry, no doubt! Knowing that it is the first of its kind and knowing how quickly things can develop, I was very excited to ride it and pore over the technology.”

It handled powder quite well. Even though Broza was riding a power-restricted model, the sled still worked like a snowmobile should be expected to in the soft stuff. The quiet motor was really apparent in the powder, where the snow muffles out the other drivetrain noise.

“On the trail, the ride was pretty firm but Taiga had mentioned it was working on the suspension currently and had concentrated on the drivetrain first,” Broza said. “The sled was surprisingly quick off the line.

“The electric snowmobile trend will have to catch on eventually,” said Broza. “Being that the battery technology is improving every day and our industry is facing environmental pressure constantly, we have no choice but to make electric sleds a part of our lives in the future.”

Until the battery life can improve, the snowmobiling community is still a ways from having a competent all-day mountain slayer, but this sled is step one (and all steps are in the right direction). Right now, Broza sees these sleds being perfect machines for ski hill maintenance or for shuttling people out to the backcountry.

To find out more about this ride, visit Taiga Motors’ website. To learn more about Infinite Powersports in Revelstoke, visit its site. 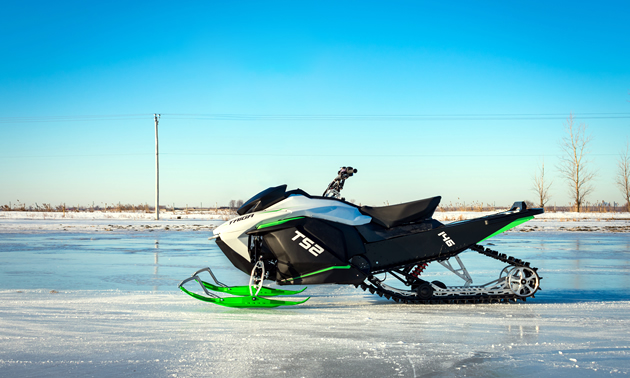 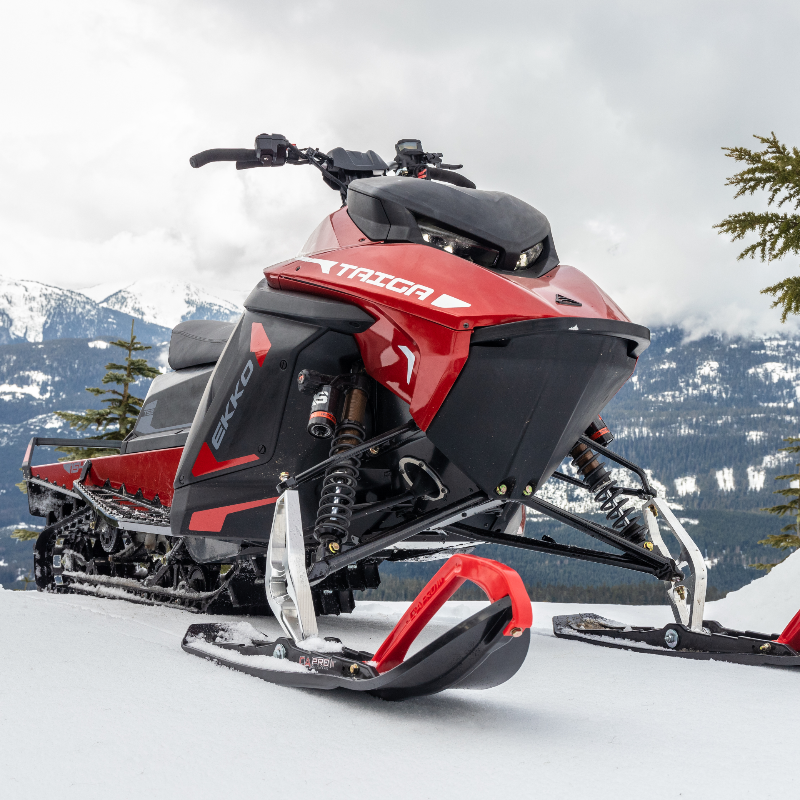 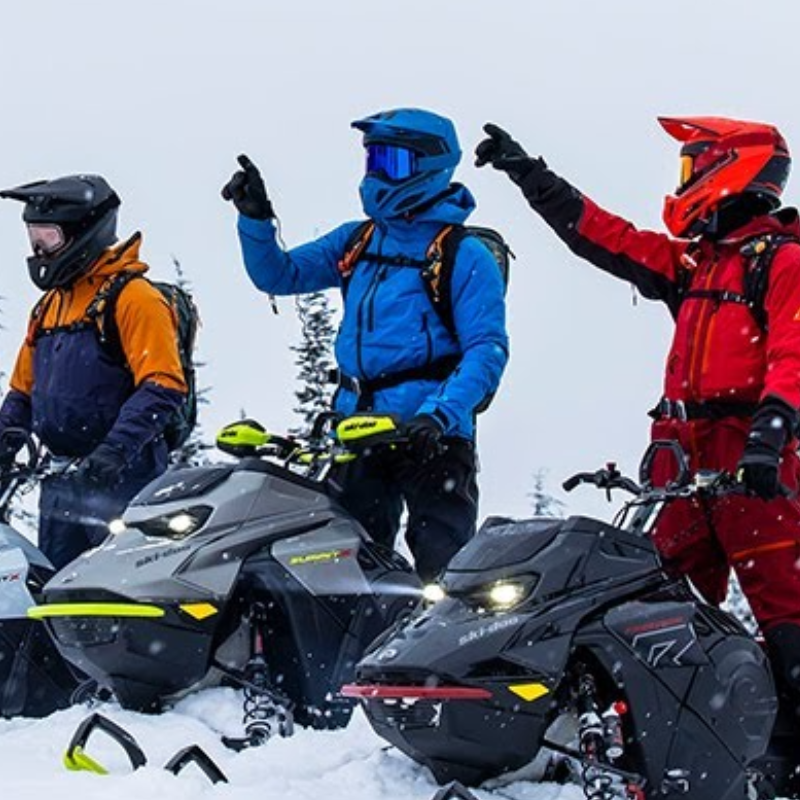