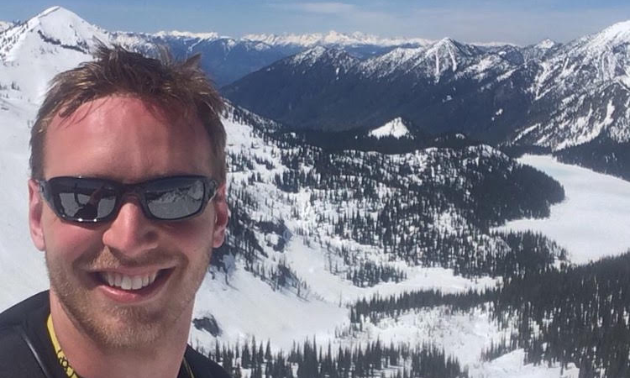 Thanks in large part to their handling of the caribou situation in Creston, B.C., the Kokanee Country Snowmobile Club (KCSC) has earned the British Columbia Snowmobile Federation (BCSF) Excellence Award for Outstanding Snowmobile Club of the Year.

The club was recently able to secure a new land access permit through FrontCounter BC because the local caribou have been relocated to Revelstoke, B.C. Lands that were previously closed to snowmobile access in the South Selkirk and South Purcell Mountain areas that border the Creston Valley due to the Caribou Recovery Implementation Plan have now been opened to snowmobilers thanks to the newly acquired permit.

“We’re excited to finally have the opportunity to ride land that we hadn’t been able to
explore for almost 20 years,” said Josh Salzmann, president of the Kokanee Country Snowmobile Club. “We’re appreciative of all the hard work that went into attaining the permit.”

Prior to attaining the permit, KCSC was proactive in maintaining a solid relationship with the government by being completely compliant with all land closures. By being patient and adhering to the rules, the club was able to reap the benefits of the new agreement. Salzmann hopes to continue building up the snowmobile club in numbers to further facilitate a healthy relationship with government officials.

“The more membership we have in our club, the greater our voice is when it comes to land use planning and accessing the backcountry,” he said. “The general attitude has shifted to become more inclusive and reach a wider group of riders from beginners to seasoned veterans. We are working on being supportive of our new members, encouraging avalanche safety awareness, knowledge of closed areas, and respect for the environment. We want it to be a club that helps its riders become better, more informed and gives back to the community.” 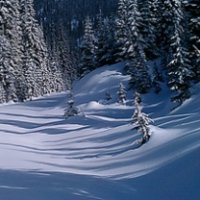 Creston, BC Trip planner: What you need to know before snowmobiling in Creston, B.C.

Trial maps, top snowmobile trails, club contacts and other information you can use before planning a snowmobile trip to Creston, B.C. 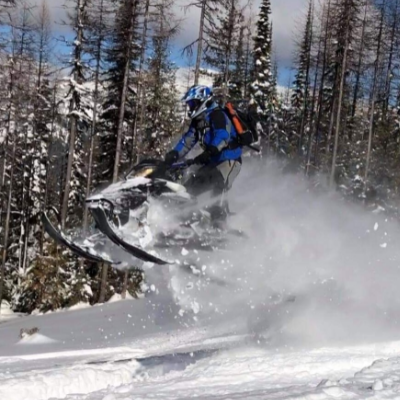 Creston, BC How to handle caribou, ENGOs and other obstacles on the trail