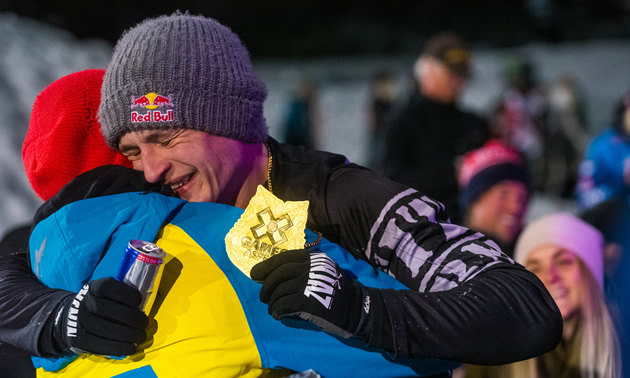 The 2019 Winter X Games went down in Aspen, Colorado, from January 25 to January 27. With the best action sports athletes on the planet meeting on the slopes of Buttermilk Mountain, snowmobiles and snowbikes were once again a big part of the show.

In recent years, the focus has shifted from snowmobiles to snowbikes, although both still have marquis events in the lineup. For snowbikes, there’s the snowbike cross qualifiers and finals, snowbike cross para and adaptive events as well as a snowbike best trick event. In 2019, freestyle snowmobile was the lone sled event. 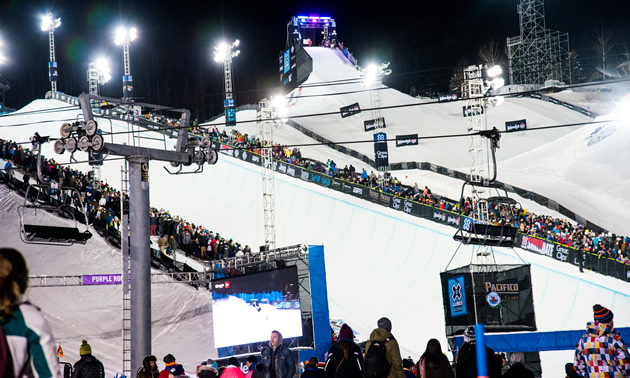 X Games snocross legend Blair Morgan brought the 7C back to the X Games start line, finishing seventh in the para snowbike cross class after an impressive third place start was followed by a few crashes. 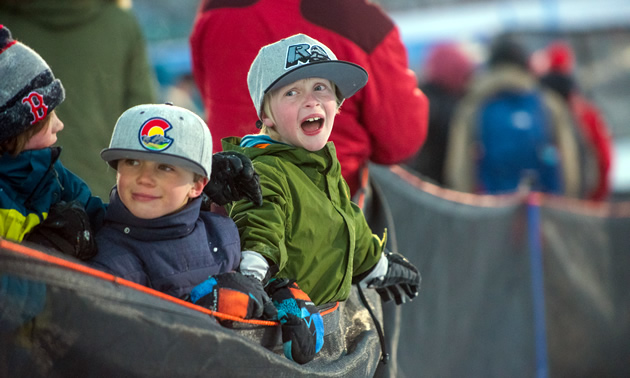 The next generation lines the fences. Allison Kennedy Davies photo 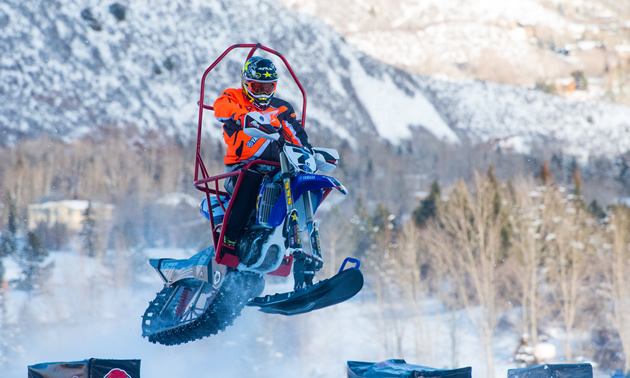 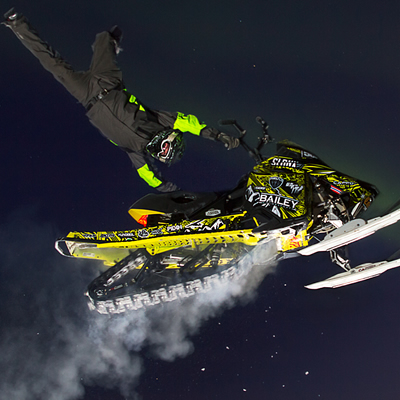