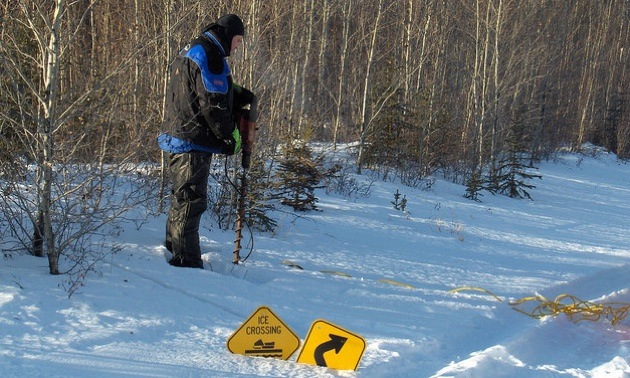 For a number of years, Barry Toker has been giving his time and energy to the snowmobiling scene in High Level, Alberta. Whether he’s building trails, fundraising or lobbying local governments for bylaw changes, Toker continues to make a difference. He is back in familiar territory as the president of Watt Mountain Wanderers snowmobile club, a position he held almost two decades ago.

“I was elected first president of the club in 1996-97,” Toker said. “When I moved to High Level in the early 1990s, there was nothing here. I helped get it going, mapped and constructed trails and organized the club. I spent a couple of years on the Alberta Snowmobile Association board of directors.”

Toker’s commitment to creating a snowmobiling community in High Level proved to be a success, as the Watt Mountain Wanderers was established and started mapping and building trails. Toker scaled back his participation and slipped into the background, but continued riding. The Watt Mountain Wanderers continued to develop the trail system and the club now oversees 350 kilometres of groomed trails.

A few years later, new bylaws passed by the town of High Level motivated Toker to get involved again.

“These new bylaws restricted snowmobile access in town,” he said. “This resulted in a lack of volunteers and a decrease in interest in sledding, because it was tough to get to the trails. This concerned me, so I snuck back in and helped lobby the local government to rescind the bylaw. We pushed away at it and managed to get the bylaw changed so it’s less restrictive.”

Currently Toker is focused on boosting local interest in snowmobiling, in hopes of continuing to rebuild the numbers and expand the Watt Mountain Wanderers’ trail system to link with other clubs. He also helps organize events such as the Family Day Poker Rally, as well as running and repairing groomers.

Toker first rode a snowmobile as a kid, but didn’t buy his own until he moved to High Level from Peace River. He is married and the couple have a son. Toker’s wife Becky also rides and sits as secretary of the Watt Mountain Wanderers. When he’s not riding one of his six snowmobiles or volunteering, Toker runs a restaurant and truck wash.

Of all the local trails, Toker’s favorite is the Watt Mountain Loop.

“It has the most terrain with hills and lake riding,” he said. “It is a great place to take people on their first ride. Like the rest of our trails it’s well groomed, so ideal for beginners—with nothing aggressive—and it allows you to experience being out of town and in the wilderness.

In fact, if you shut down your sled on any trail it is total peace and quiet, which I personally find very comfortable.” 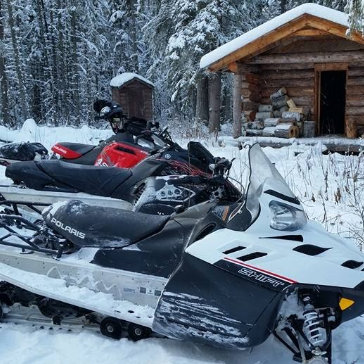 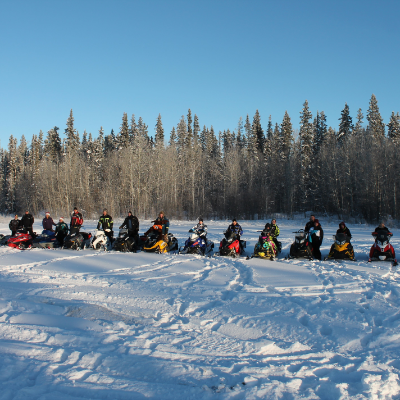 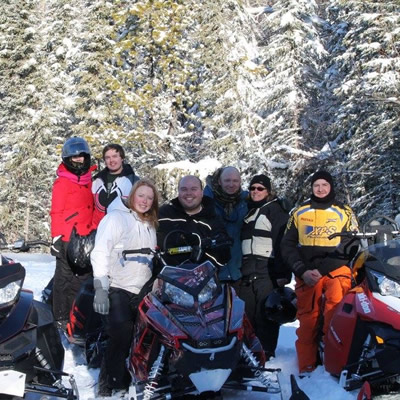