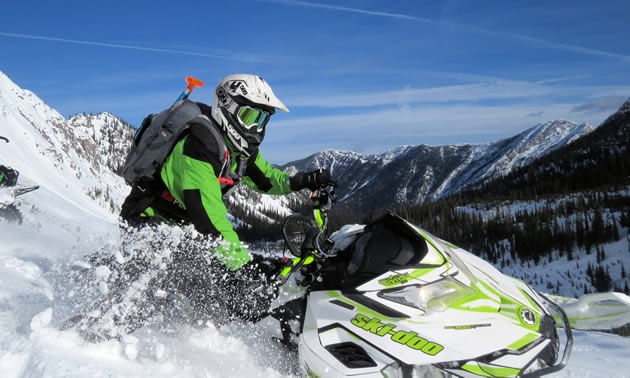 Snowmobilers have long been coming to the Elk Valley where three main communities—Fernie, Sparwood and Elkford—provide access to some of the deepest snow and best scenery found anywhere in the Rocky Mountains. In recent years, visitation has skyrocketed as riders from Saskatchewan, Alberta and elsewhere in B.C. converge on the main Morrissey, Corbin and Koko Claims riding areas. What’s driving the numbers up? It may have something to do with members of the Fernie Snowmobile Association (FSA), whose recent efforts have resulted in the acquisition of a new groomer, as well as improved trailhead functions and the amalgamation of the Corbin Country Club into the FSA. 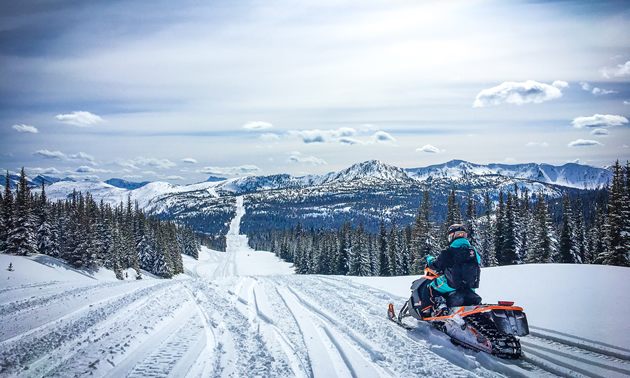 “Our goal for this season is to offer a reliable, predictable groomed trail product, so we purchased a new snowcat, which is better equipped to deal with the type or amount of snow we receive here in Fernie . . . , ” said Nicole Matei, administrator for the Fernie Snowmobile Association. Nicole Matei photo 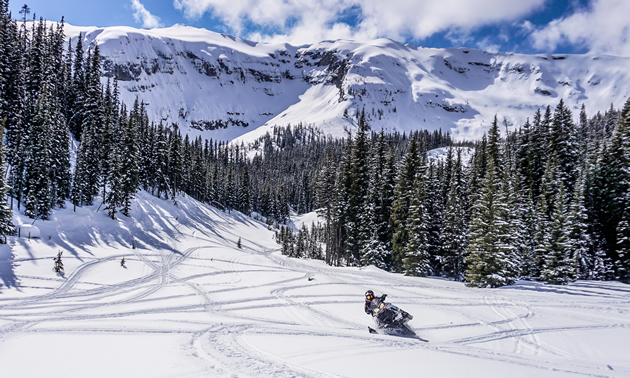 Like a runaway freight train, winter slams hard into the Elk Valley about the middle of November and it doesn’t let up until the end of March. It goes without saying that if you live here, you must have a penchant for skiing, sledding or both. That’s Nicole Matei’s story, anyhow. Working at Fernie Alpine Resort and co-running the Elk Valley Snow Shepherds—which offers guiding and Avalanche Training Programs for sledders—she spends six months of the year shredding deep, dry B.C. powda. photo courtesy Nicole Matei 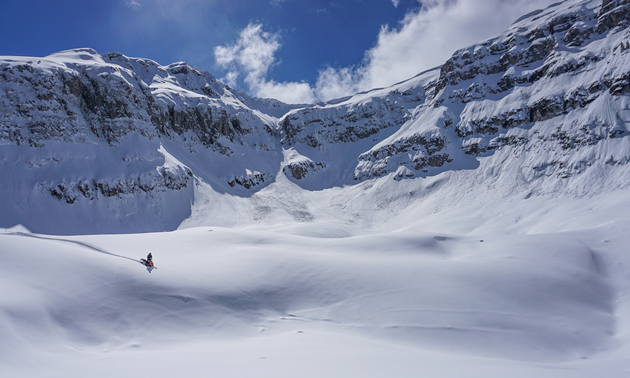 The Elkford Snowmobile Association is working to improve sledding infrastructure, with the construction of a new warm-up shelter at the top of Koko Claims. The bowls at Mear Lake and Smith Basin, pictured above, are a couple of intermediate play areas accessible via Koko Claims. Nicole Matei photo 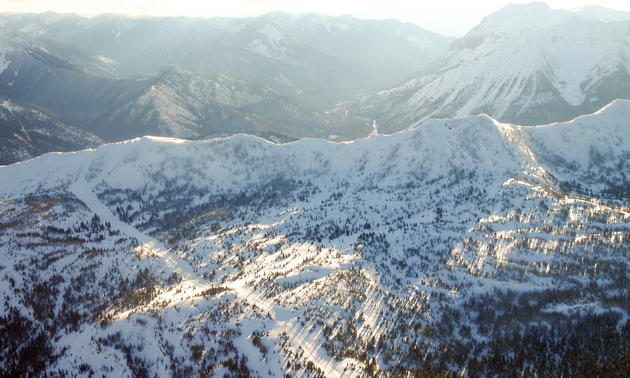 In the vast Morrissey area, sledders will find beginner-friendly trails for the family, as well as open meadows to smash, rolling hills to play on, steep hills to climb and lots of technical tree riding. According to Matei, Fernie also has plenty of low-angle terrain so that even on high-avalanche-hazard or socked-in days, one can find safe, suitable places to ride. Nicole Matei photo

Want to know more about the snowmobiling in Fernie, Sparwood and Elkford? See these articles. 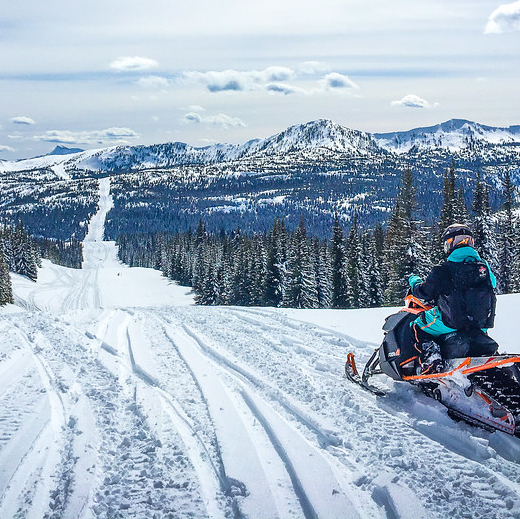 Sparwood, BC Experience Kootenay sledding in the Elk Valley of B.C.

This snow-laden part of B.C. is a treat for sledders who seek adventurous mountain riding 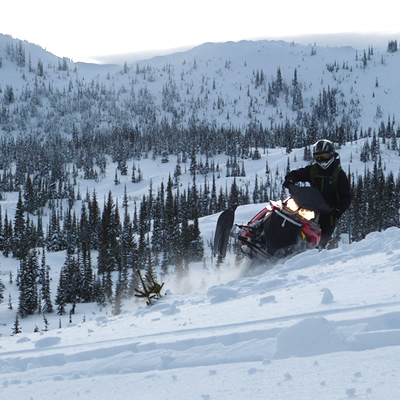 Sparwood, BC A warm welcome to the Elk Valley’s epic snowmobiling terrain

With the Rocky Mountains on either side, the Elk Valley is a natural choice for snowmobilers looking for the ultimate backcountry riding experience.