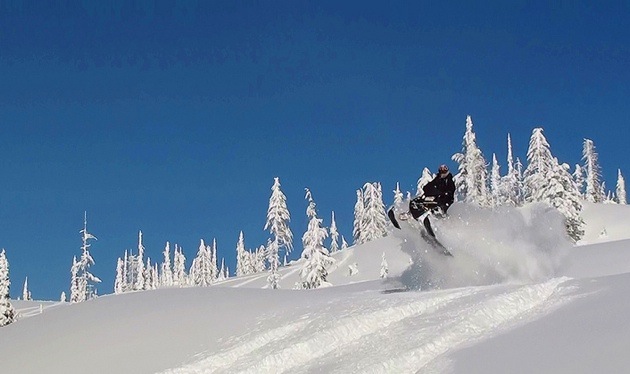 The topic of snowmobile club involvement can sometimes spark debate of a strength and velocity that can only be likened to religious debates. Snowmobilers in general are a passionate people, sometimes a little higher strung than the average bear. We take our sport seriously and we will fight fiercely against those who try to shut us down.

You want club support? Here are some surefire ways to get things rolling.