Snowmobilers in the Swan Valley area of west central Manitoba have a lot to celebrate in the new year; their area has just been crowned the 2015 SnoRiders SledTown Champion.

It was a contest they won’t soon forget—nor will those in Valemount, British Columbia.

These two towns were pitted against each other in an online contest that began with 64 destinations across Western Canada. They finally came to a head in the final round of the SledTown contest.

At first, it seemed as though Valemount might win, but the pride of Manitoba overtook it in the second week of voting. When the contest finally came to an end at midnight on December 31, it was Swan Valley that had won by 673 votes.

“This is a great reflection on the strength of the two snowmobile clubs in the Swan Valley area,” said Keith Powell, publisher of SnoRiders magazine. “It also speaks well of the tremendous pride these snowmobilers take in their local riding area.”

Social media played an important role in the contest and had readers glued to their computers, trying to rally more votes right to the very end.

When the news about the winner finally broke, the town of Swan River responded with this Tweet:

Congratulations to all voters who have made the Swan Valley "Sledtown".

Riders gave their input before and after the contest ended as well.

@swanrivertown The voters didn't make Swan Valley "sledtown"!! All the hard working volunteers of the riding clubs did! @lanasagert #thanks

Which SledTown do you prefer? I say Swan Valley / Swan River (MB) http://t.co/2BAxLH2fch

Thank you to everyone who took the time to participate in the contest by voting for his/her favourite riding destination.

“The success of the SledTown ShowDown contest exceeded our expectations at SnoRiders,” said Powell. “Almost 10,000 votes were registered in just the final round alone.”

Powell said too that the contest helped raise the overall awareness of snowmobiling and its positive economic impact across Western Canada.

“It also captured the passion and enthusiasm that snowmobilers have for their sport,” he added.

Congratulations to Swan Valley and to the other three provincial winners: Valemount, B.C., Whitecourt, Alberta, and Hudson Bay, Saskatchewan.

To learn more about these destinations, go to our Top 4 Sledding Destinations in Western Canada article. 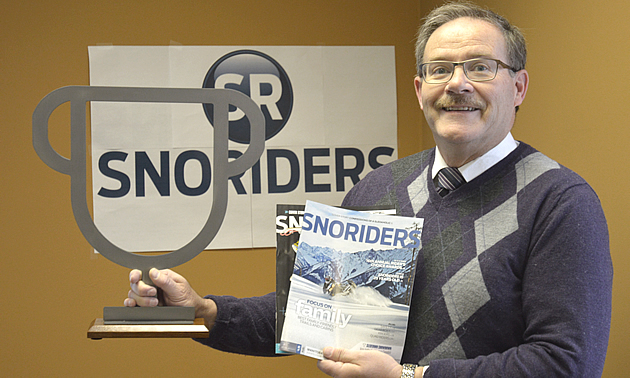 Keith Powell, publisher of SnoRiders, is pleased to present the North Mountain Riders and the Swan Valley Snowmobile Association with a 2015 SledTown trophy. Kirsten Armleder photo

View all the past completed brackets and winners. 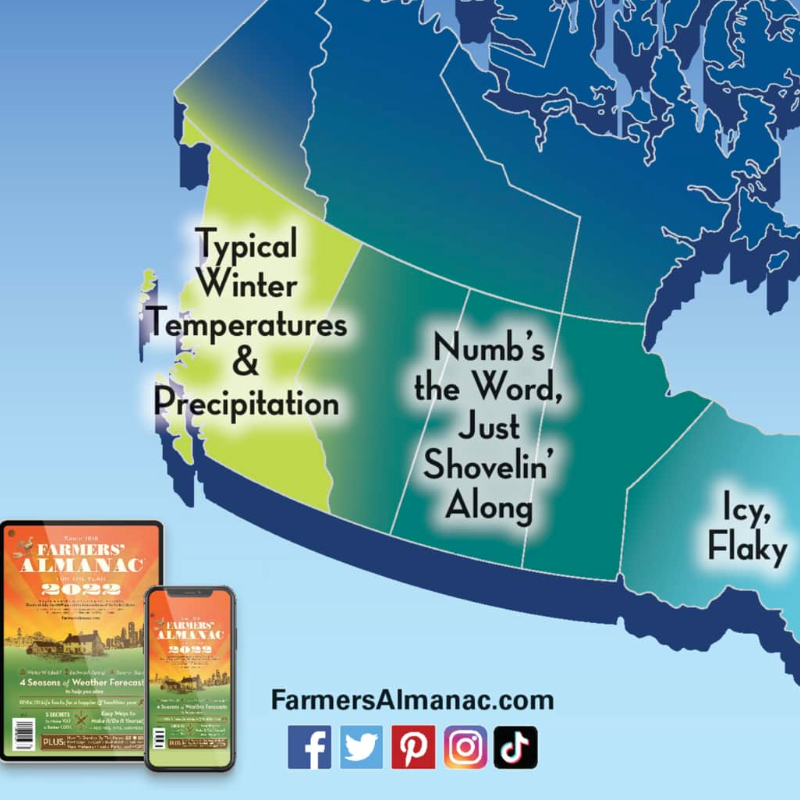