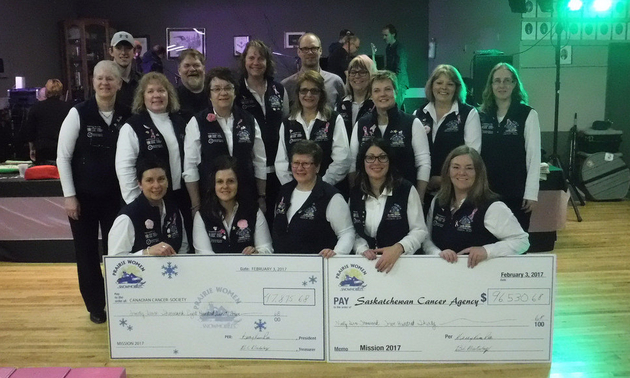 Every year for the last 18 years, 10 brave women have gotten on their sleds and travelled across the province of Saskatchewan together, raising money for breast cancer research and equipment. Over $2.3 million has been raised to date by the Prairie Women On Snowmobiles.

Prairie Women On Snowmobiles (PWOS) is a non-profit organization whose annual missions are provincial events that are designed to focus attention on breast cancer and the recreation of snowmobiling as well as to raise much-needed funds. The group is now getting ready for its 2018 Mission Ride when 10 volunteer snowmobilers will travel across Saskatchewan passing through 25 communities in six days covering approximately 1,400 kilometres, which is no easy feat. The 2018 Mission Ride will take place from February 4 to 9, 2018.

Kelly Kim Rea is the president of PWOS and was a core rider in 2016. She grew up sledding in Canmore, Alberta. When she moved to Saskatchewan and had children, she took a break but started up again in about 2001. Her son is an avid rider and will be one of three pit crew members who accompany the ladies across the province. She’s also a cancer survivor.

“I survived cervical cancer,” said Rea. “I’m 24 years clean. Six years ago, my brother-in-law was diagnosed with a very rare and aggressive form of breast cancer. He is terminal. He took the treatments for it which extends his life by three to five years and without them he only had about three years. When I rode in 2016, I rode in honour of him. I promised him I would keep fighting to find a cure and hopefully I will.”

Rea’s personal message is that breast cancer is not gender-specific. She said most people assume it’s a ladies’ disease but the reality is men do get it and if they do, it’s usually much worse because they get the more advanced kinds of breast cancer. Rea suggests when you’re doing a self-examination, you make it a team sport and check your partner as well because most often it’s your partner who’s going to find the abnormality.

“If you find yourself on the cancer journey, know that PWOS will be out there to make the equipment available to you and keep finding the cure and know that you’re not alone on the journey,” said Rea. “Many people have travelled that road too, and surviving it is becoming more and more common because of the leaps they’ve made in the treatments.”

This year, the Mission Ride starts in Regina and ends in Estevan. Along the way, the riders stop for two coffee breaks a day, a lunch and a supper in the different communities. One of Rea’s favourite aspects of the ride is people come to where PWOS is taking a break from the ride and talk to them about what they’re doing. They get to meet numerous cancer survivors. All of the 10 riders have either survived cancer themselves or know someone else who has been affected by it.

The dollars and sense of it

Each of the 10 riders, who are appointed after an application process, needs to raise at least $3,000 but they usually raise much more than that. They also take lots of donations while on the ride. PWOS has numerous corporate sponsors and local clubs who will help out with the costs of hotels and meals, which is a huge help. There are lots of fuel, meals and other expenses to get 10 ladies and seven support crew across the province every year.

To find out more about PWOS, to read the 2018 rider profiles or to donate to the cause, visit www.prairiewomen.ca. 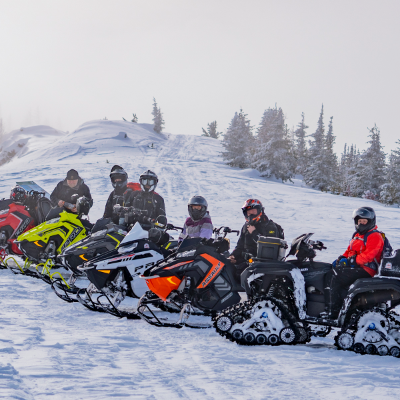 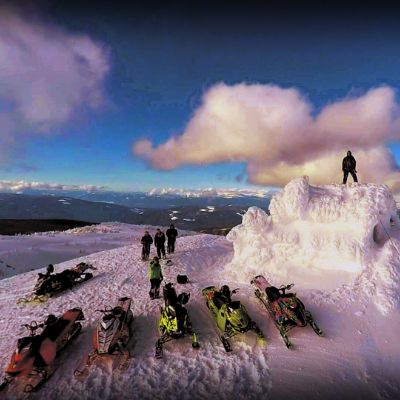 These are the 10 most popular SnoRiders articles of 2019