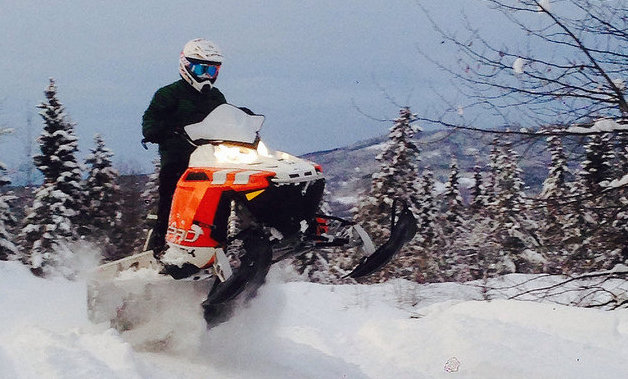 Houston is located roughly three and a half hours northwest of Prince George on the Yellowhead Highway and is home to some of northern British Columbia’s best snowmobiling. Houston receives approximately 160 centimetres of snow annually, with an average winter temperature of minus 12.7 Celsius. Add those two statistics together and you get an abundance of dry northern white gold.

There are also numerous riding zones surrounding Houston which aren’t maintained by the club. It is advised to go out with someone who knows the area well. It can be easy to get lost in unmarked alpine areas.

Houston has numerous accommodation and food options for your next northern snowmobile getaway. 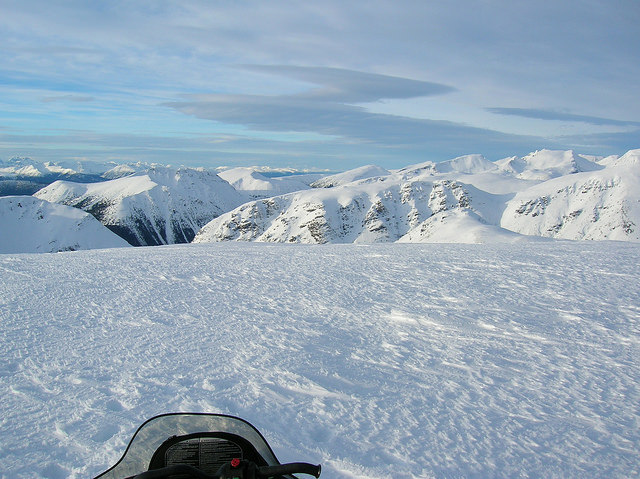 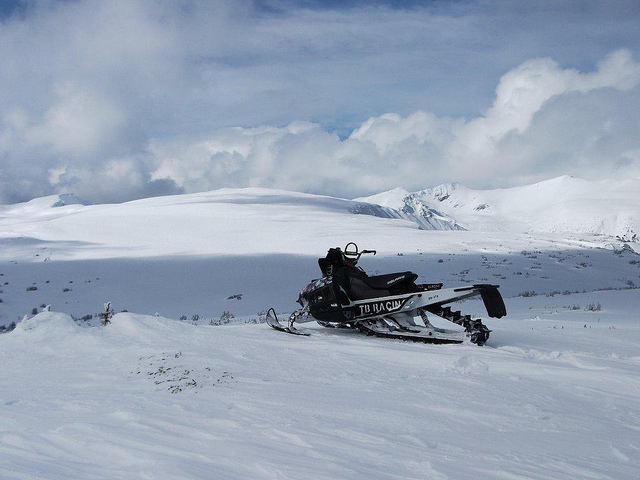 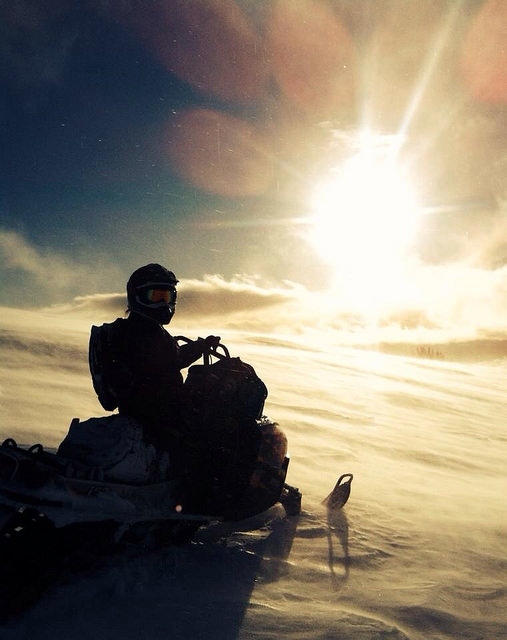 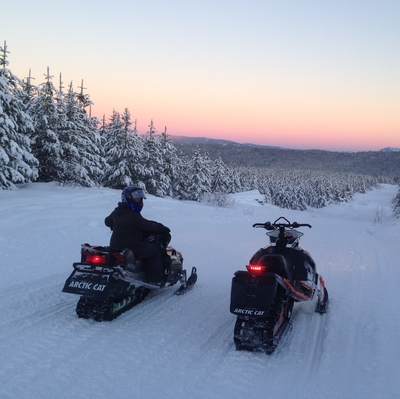 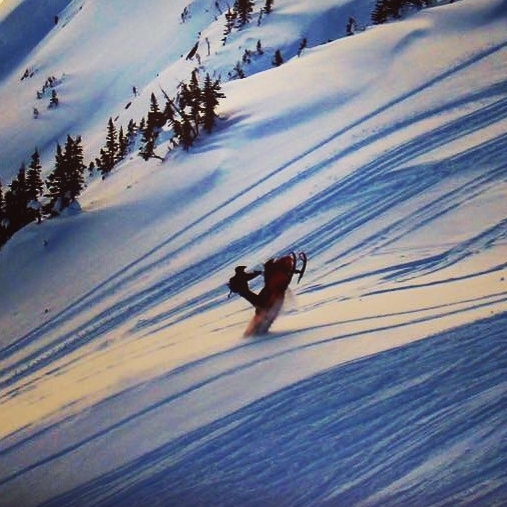