Trip planner: What you need to know before snowmobiling in Valdez, AK. 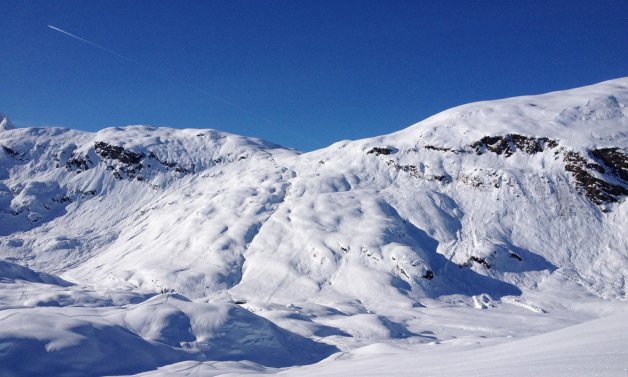 This is what the big mountain riding experience is all about. Scott Benda photo

With doorstep access to the Chugach Mountain Range, the port city of Valdez is a natural choice for those who dream of snowmobiling in Alaska. Here, snowmobilers can spend their days exploring glaciers, huge alpine bowls and colossal peaks. Billed as North America’s snowiest city, Valdez sees an average of 827 centimetres (325 inches) per year. It is no wonder, then, that Valdez offers some of the best snowmobiling—or snowmachining as they call it up here—in Alaska. On this page, you will find more information about the trails and snowmobiling in the Valdez area.

Hogsback Mountain is an easily accessible area that is located just outside of Valdez. In fact, the City of Valdez Parks and Rec Department has a groomed, multi-use trail part way up Hogsback. An unmaintained single-track trail will lead sledders the rest of the way to the top where they can find numerous play areas, incredible views and the Hogsback Glacier.

With anywhere from 1,524 to 2,286 centimetres (600 to 900 inches) of snow measured annually, Thompson Pass attracts snowmobilers, skiers and snowboarders from around the world to its steep slopes. It is also the location for the annual Mountain Man Snowmachine Hill Climb and the World Freeride Festival known as Tailgate Alaska.

Snowmobilers can find natural terrain features to jump and play in the Solomon Gulch area, which is located across the Bay of Valdez. Access is via Dayville Road. Depending on conditions, the climb in and out of Solomon Gulch can be a challenge as sledders are required to cross a narrow ridge in order to get the riding.

Organized by the Valdez Snowmachine Club, this event attracts snowmobilers from Alaska and Canada who go to pilot their sleds up a 518-metre (1,700-foot) slope in an attempt to claim the King of the Hill title. This is a great event for spectators and if it’s a sunny day, there could be 500 or more people crowding the parking lot.

Another event put on by the Valdez Snowmachine Club is the Valdez Mayor’s Cup Race. This 322-kilometre (200-mile) cross-country race takes place mostly in town at sea level but it also includes an uphill section in the Hogsback riding area. This event is usually held in March.

Two weeks after the Mayor’s Cup Race, the Valdez Snowmachine Club hosts a 21-kilometre (13-mile) poker run that honours war veterans by taking them on a guided snowmobile tour. The event is great fun for the family, too.

A member of the Alaska State Snowmobile Association, the Valdez Snowmachine Club is an active and friendly group that works with the City of Valdez Parks and Rec Department to look after the snowmobiling opportunities around Valdez. Visit the club’s website or Facebook page for more information.

Maps of the groomed winter trails in and out of Valdez are available at the city parks and recreation office, which is located in the Valdez Civic Center on Clifton Drive. A digital version of the Winter Trails Guide can also be printed off the City of Valdez’s website. 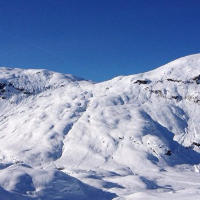 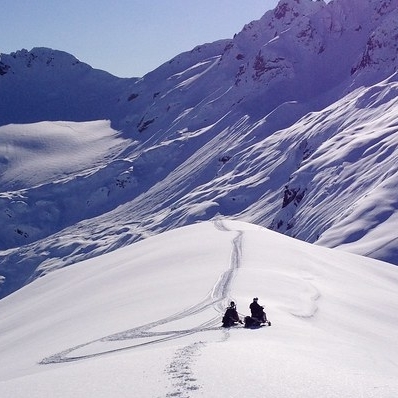 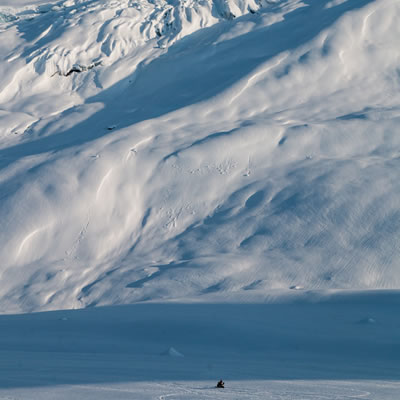 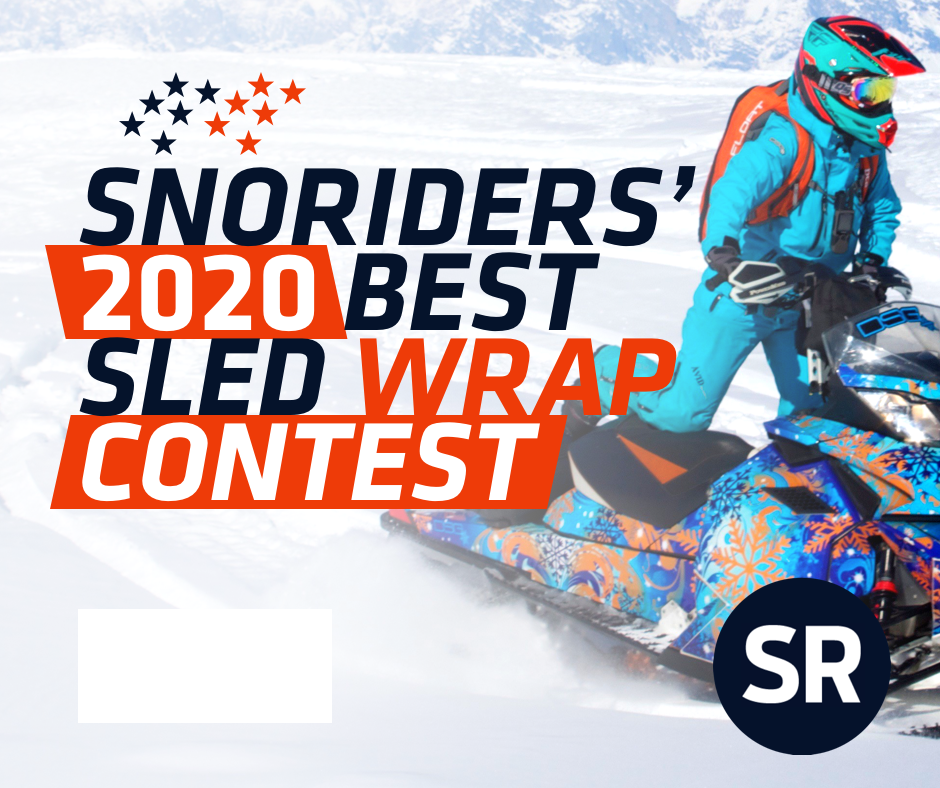